Running in the Dark, #1 by Inger Iversen

Home / Running in the Dark, #1 by Inger Iversen 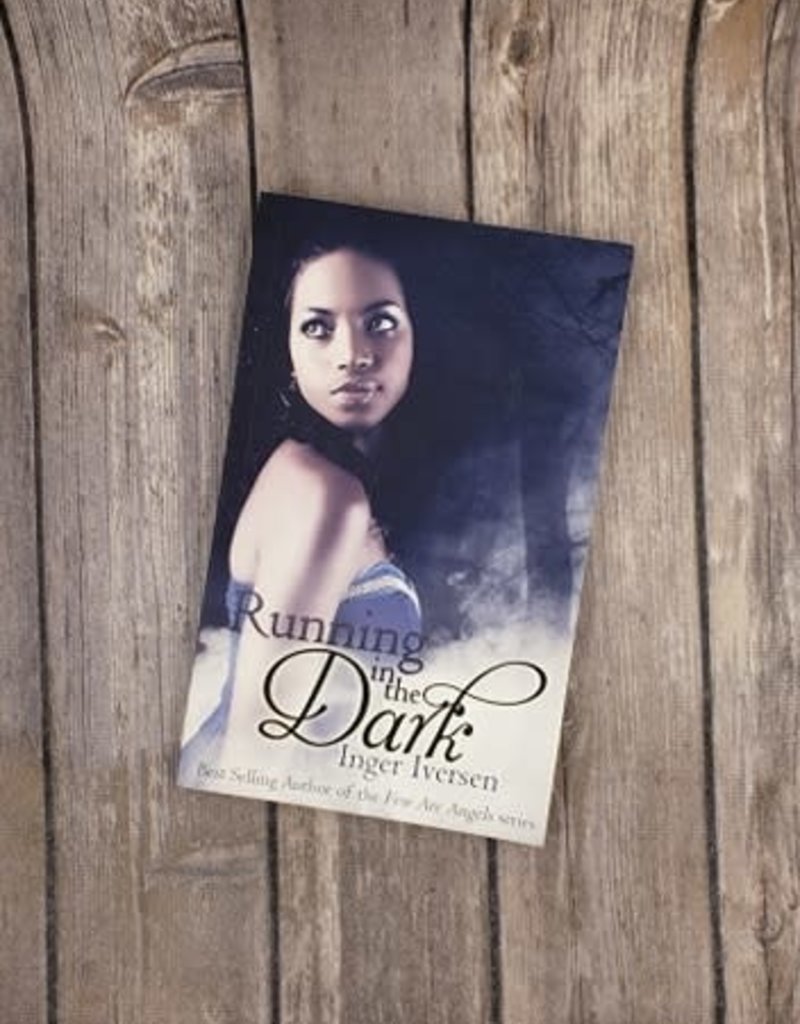 (This book is recommended for 17+)

Known as Trace to his enemies and friends, this lethal Dhampir leaves no trace of his victims behind. The life of deadly Russian slayer, Trace, has always revolved around death and preventing humankind from learning about the legendary creatures of the night. But now his position as a Watcher has become a prison, and dealing death for the Nation isn’t as prestigious as he once believed it to be. College dropout Bessina Darrow has witnessed things she isn’t permitted to see, a simple case of wrong place at the wrong time puts her life in danger. When Bessina becomes his new mark, Trace is prepared to eliminate her—until he discovers a way out for them both. Protecting Bessina means defying the leaders of the Nation, an act that has them both running for their lives. The more Trace fights to disappear from danger, the more he unravels the secrets surrounding his world of lore—secrets he must unveil to finally save a life, instead of destroy it.