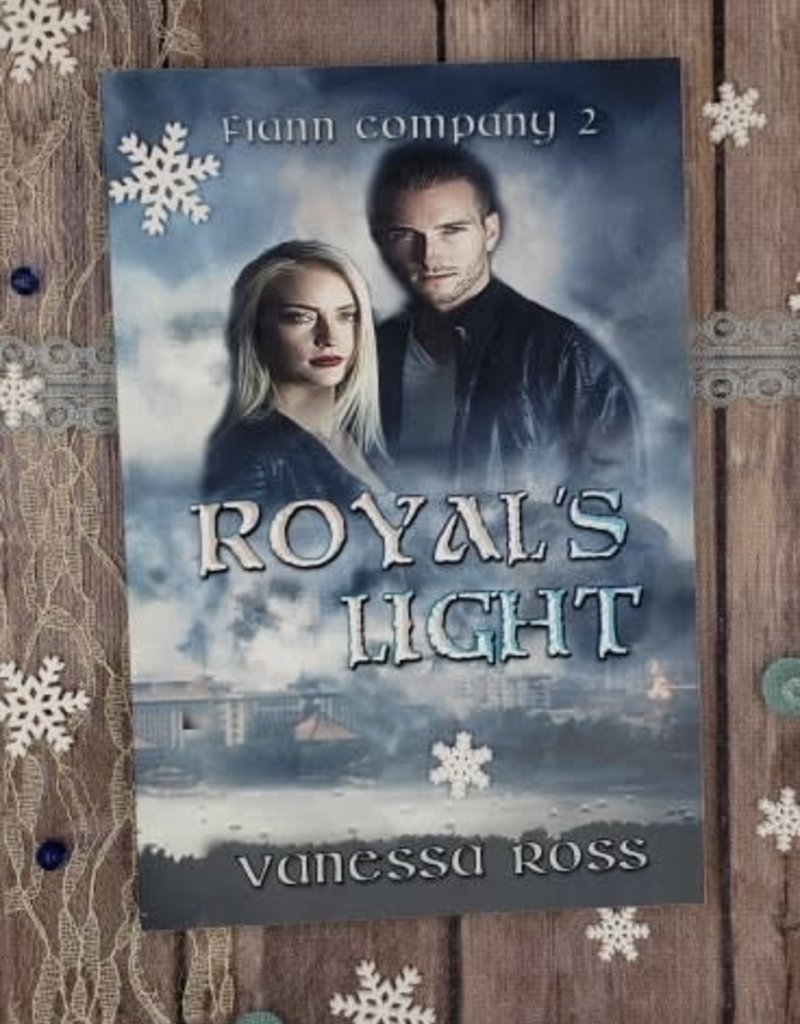 Royals Light
Second book in the Fiann Company Series. She feels lost and abandoned. He has been searching or her. When they find each other it isn’t a happy reunion. Can their love survive when secrets are revealed.

Evelina was taken as part of the supernatural roundup and imprisoned in a slave camp. She was separated from her family and clan with no hope to reunite. She held out hope the love of her life Kendrix would find her. After over a year of listening to rumors of the Fiann Company ran by Kendrix she gives up. Her baby was stolen by the man who swore to love her. The General of the encampment promises her a better life and revenge, but he is an angry man rumored to be with many women. She must make a choice; stay a slave of revenge or or find out the truth of his betrayal.

Kendrix has been searching the encampment logs for Evelina. He has been traveling Europe with his band of supernatural warriors freeing his people. Even though the only one he wants is lost to him. The warriors are sent in a mission to rescue a baby of prophecy. Not knowing of the parentage he does, come to find out he is closer to the baby than he realizes. Reading a report from his original camp, the hated General is getting married. The women he was sworn to protect is in danger. The band of warriors goes to check it out but is not prepared for what they find.