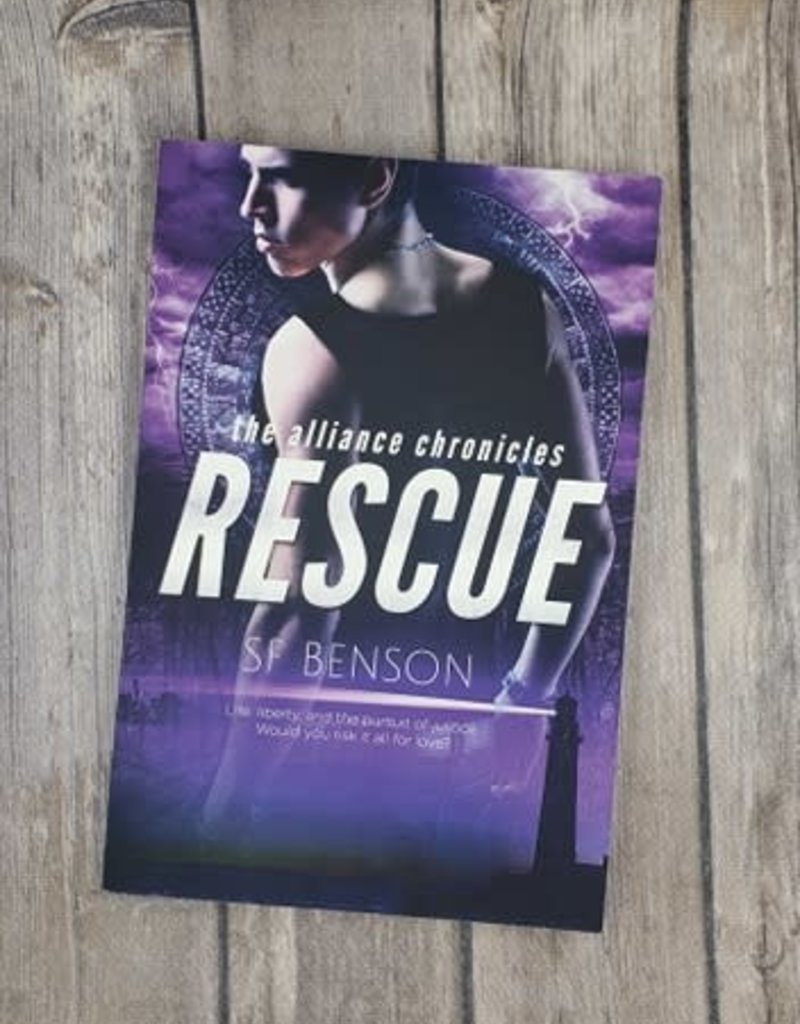 The fate of humanity comes down to what’s on a SIM card… Zared Aoki, a kid from the streets, is an agent with the Alliance. He had one mission—retrieve the SIM card containing government secrets—but he screwed up. Royally. The girl he loves has been captured by authorities. Now it’s up to Zared to locate the card and rescue her. Tru Shepard, a seventeen-year-old Creative, just wanted to avoid the mind-altering vaccine when she agreed to help Zared. But Tru, fearing for her life, took a chance and left the SIM card with a stranger. Despite being tortured, she has to keep the whereabouts of the card secret. Holding the card comes with more trouble—people want Zared dead. The authorities also have a warrant out for him—dead or alive. Making matters worse, the people after Zared want Tru as well. Exposing the secrets on the SIM card is priority for Zared and Tru. If the card falls into the wrong hands, the New Order can proceed with its plans to alter humanity as we know it. One kid is facing certain death. The other is facing an uncertain future as a prisoner. Can they find each other and save the world? Rescue, the next installment set in the world of the Alliance Chronicles, is a riveting tale about two teens attempting to expose the secrets of a corrupt government.