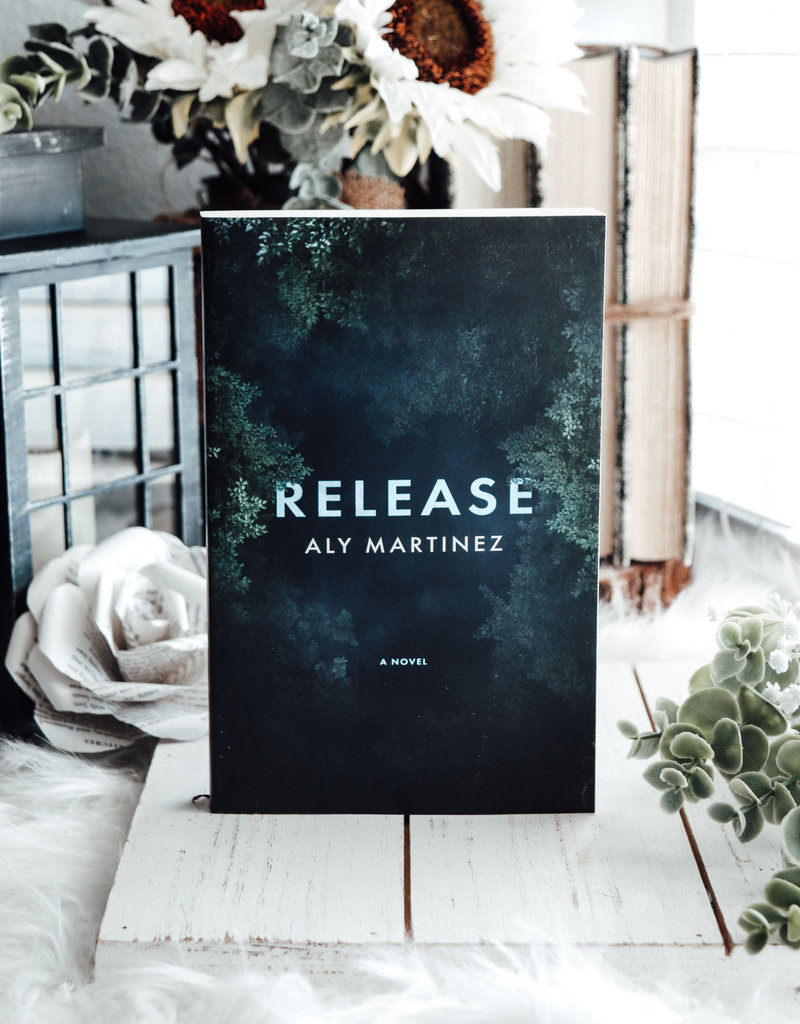 Growing up, Ramsey Stewart branded my soul in ways time could never heal.

At Twelve, he asked me to be his girlfriend.

At thirteen, he gave me my first kiss.

By sixteen, we'd fallen in love, planned a future together, and had our eyes set on the horizon.

Love never fails, right? But for Ramsey it did. Love failed him. I failed him. The entire world failed him. At seventeen, Ramsey was convicted of killing the boy who assaulted me. Move on, he wrote in his first and only letter from prison. Start a new life, he urged. I don't love you anymore, he lied.

There was no such thing as giving up on Ramsey. Love may have been our curse, but he was mine - then, now, and forever.

So here I am, twelve long years later, waiting for a man I don't even know to emerge from between the chain link gates.