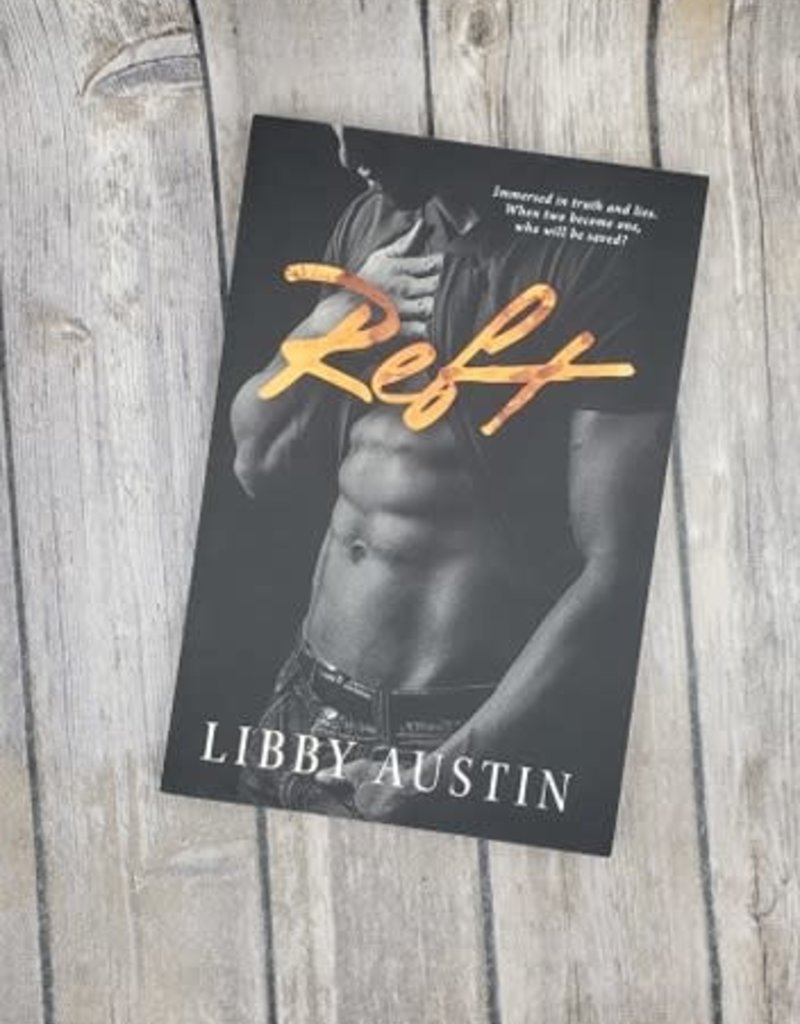 For every action, there is an equal and opposite reaction. ~ Newton’s Third Law of Motion Brandon “Brand” Carmichael’s life was the stuff dreams were made of…too bad it was an illusion. As a guitarist for Inert Motion, Brand traveled the world, performing with his brothers in all but blood. He never stopped moving all the while his mind played in a never ending loop. Now outside influences have changed the band’s course, leaving Brand’s life void of the balance he craved. Once again, his dream had become a recurring nightmare. Brand coped the only way he knew how; retreat into solitude. Magdalena “Layna” Delacroix had achieved the long sought goal of her Ph.D. in Psychology, but success came at a high cost: over one hundred thousand dollars in debt. After being presented with the opportunity to fulfill her desire to help someone in the aftermath of tragedy, along with earning enough money to clear her debt and start a psychology practice of her own, Layna had to balance the means against the outcome. Could she be the force to stop the downward spiral of someone who refused to seek help? Neither Brand nor Layna expected the reaction they had to one another. It was the opposite of everything they sought. Could Layna live a lie while pushing Brand to live in the truth? Would Brand forgive her for committing one unforgivable sin? Or was he branded by destiny to be... Reft