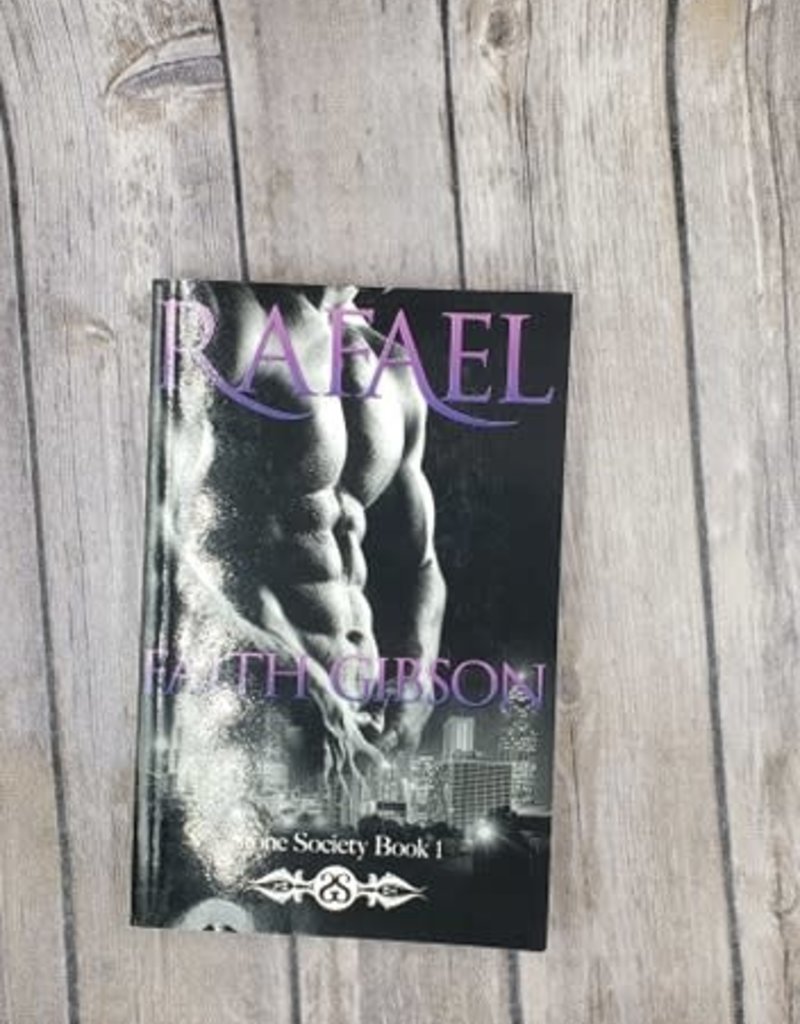 He wants to claim his mate. She wants to catch a killer. Neither saw the other one coming....

Welcome to the future. In post-apocalyptic America, humans are protected by the Stone Society, a species of Gargoyle shapeshifters. Rafael Stone is the king, and his clan has ruled the Americas for over 700 years, unbeknownst to humans.

Kaya Kane is the New Atlanta Chief of Police. At 36, not only is she the youngest but also the first female chief the city has ever had. She has dedicated her life to keeping her city safe. When all evidence in a multiple homicide points to the elusive Rafael Stone, Kaya cannot figure out if she wants to arrest him or climb his large, hard body.

Rafael's kind has never mated with a human, but just speaking to Chief Kane on the telephone nearly brings Rafe to his knees. Kaya has given up on ever having a relationship because of her career. When the two meet, sparks fly. Literally. When someone tries to kill Kaya, Rafael has no choice but to show his true nature.