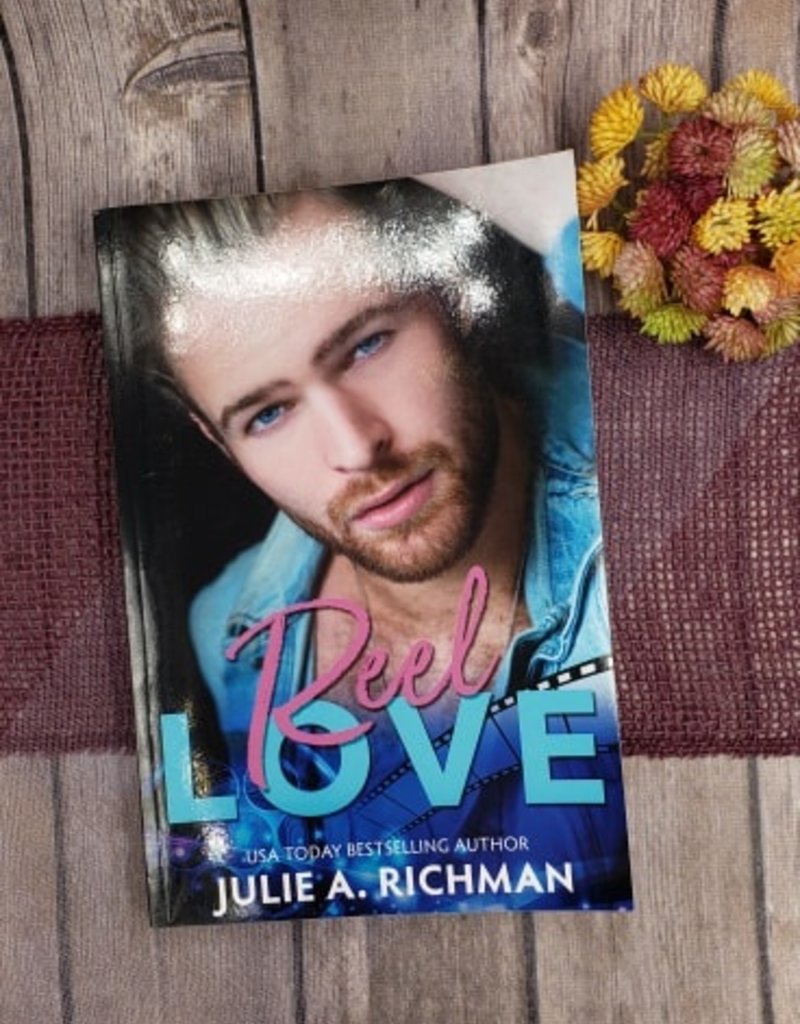 Is it Reel Love or Real Love?

The moment I laid eyes on Finn Parker's headshot, I knew that if this guy could act, I wanted him for the hero role in the film being made from my book, Fleeing an August Moon.

The tall, blond, and ruggedly handsome actor looked exactly like the picture I'd seen in my head the entire time I was writing the book.

The studio, however, had different thoughts on a leading man. Box Office crusher, Maverick Dailey, made it clear that he wanted the role. The producers, studio, and everyone involved were thrilled to score such a celebrity. Well, everyone except me.

And it's my vote that counts since, according to my contract, I get final say on casting. Maverick is amazing, yet I'm just not sure...

It certainly didn't help that Finn Parker and I seemed destined to cross paths. We ran into each other all over Hollywood. And the more time we spent together, the more the sparks between us flew. We had an intense chemistry, something I'd only ever read about in books like mine.

Which made me wonder, was I really falling for Finn or just living out a fantasy with a red-blooded, live version of my hot hero character?

It's easy to confuse fiction for reality in Hollywood. Everything is not as it seems in this town.

Not to mention, Finn's life would forever change if he landed the role. Which made me question how good of an actor he really was? Was he interested in me, or the role I had the power to give him?

Is this Real Love or just Reel Love?