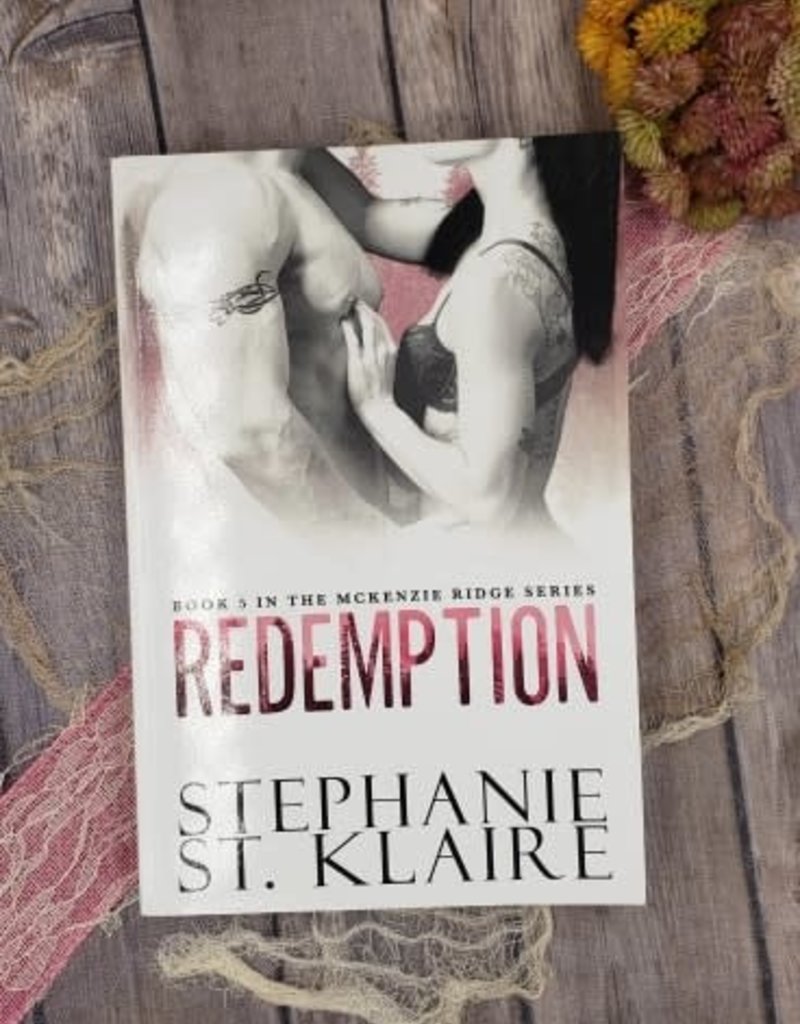 Underneath her foul mouth and tough exterior, firefighter Jessie Clarke is hiding something...

A secret that could not only endanger her but destroy all those she loves in the small mountain town she calls home.

She has worked hard for nearly a decade to overcome the trauma of her past, rising above the ashes to become a strong, and independent woman.

Blake Cooper, sexy police chief of McKenzie Ridge, is the perfect combination of rugged and good looks but he has secrets of his own. Secrets that could bring the strongest man to his knees.

As a man of honor, he is dedicated to protect and serve the people in his town, even when he's forced to overstep boundaries that could come back to haunt him.

Sparks fly when Jessie and Blake's love-hate relationship comes to a screeching halt and they're forced to work together in order to stay alive. When the double edged sword of both their pasts catches up with them, will he be able to keep her safe?

The secrets between them fuel the fire that's closing in, igniting a blaze that could consume not only them, but burn McKenzie Ridge to the ground.