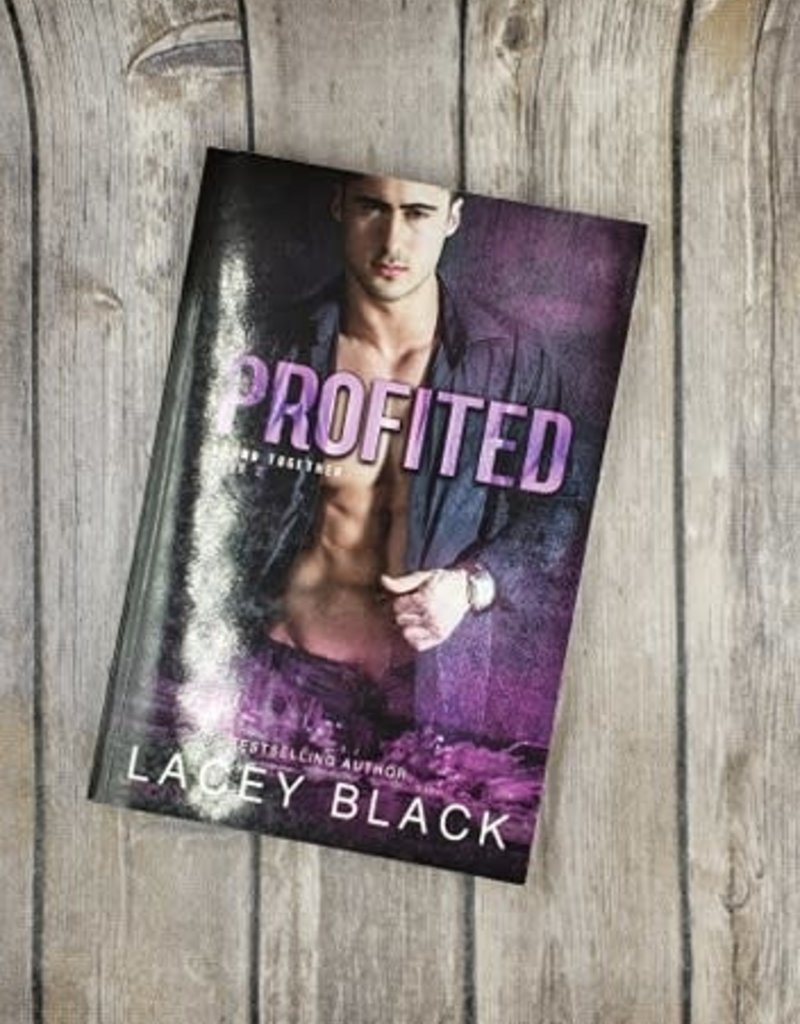 One night. Let go. Be free. Even at an early age, Reid Hunter’s future was already planned out. Though he was groomed to become successor of the family business, he quickly discovered his destiny wasn’t through his family’s legacy, but to build his own empire. His plan: takeover Vegas, one building at a time. Known as a hard, no-nonsense man, inside the boardroom and out, Reid isn’t prepared when he comes face to face with a woman from his past. The only one with the ability to make him question everything he stands for. Raising a child is hard. Raising a child as a young, single mother is downright difficult. Yet Dani Whitley has managed to put herself through college, purchase her own home, and raise the unexpected, but greatly adored son she created while in college, after one night with a gorgeous stranger. Knowing nothing but his first name, Dani has managed to push all thought of Reid out of her mind until one day, nine years later, she is forced to face the man himself. Ruthless and callous, Reid Hunter is nothing like the young man she met at that music festival all those years ago. Yet Dani is still drawn to him, more than she was before. Sin. Money. Success. Profits. That’s the foundation of Las Vegas. But what happens when one day you realize that it’s not enough? When the greatest thing you could profit is bigger and better than money: love.