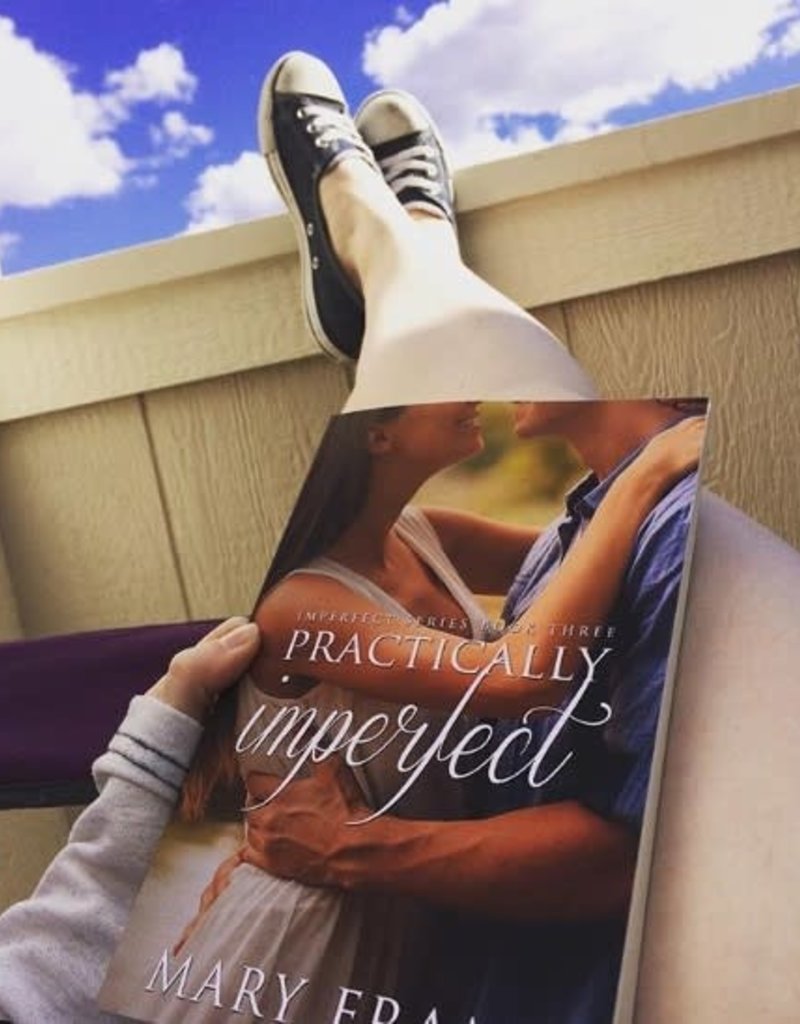 Gemma McDougall is certain about three things: One, she's never going to lose her Latina ass. Two, her career is more important than the crappy (and nonexistent) relationships she's had to endure her entire adult life. Three, she's going to get the next promotion to detective if it kills her. But then her job literally almost kills her, and she's forced into unwanted medical leave. Sam London is certain about three things: One, he has no idea how to have a normal adult relationship and will likely die cold and alone, ravaged by wild dogs. Two, playing a game of Drinking Jenga, while fun, also leads to late nights sneaking into the neighbor's yard and getting held at gunpoint by the neighbor's daughter. Three, he has no idea what kind of trouble Gemma McDougall has gotten herself into, but he's going to be a part of it, no matter what.

Photo taken by the lovely:@katiebug21