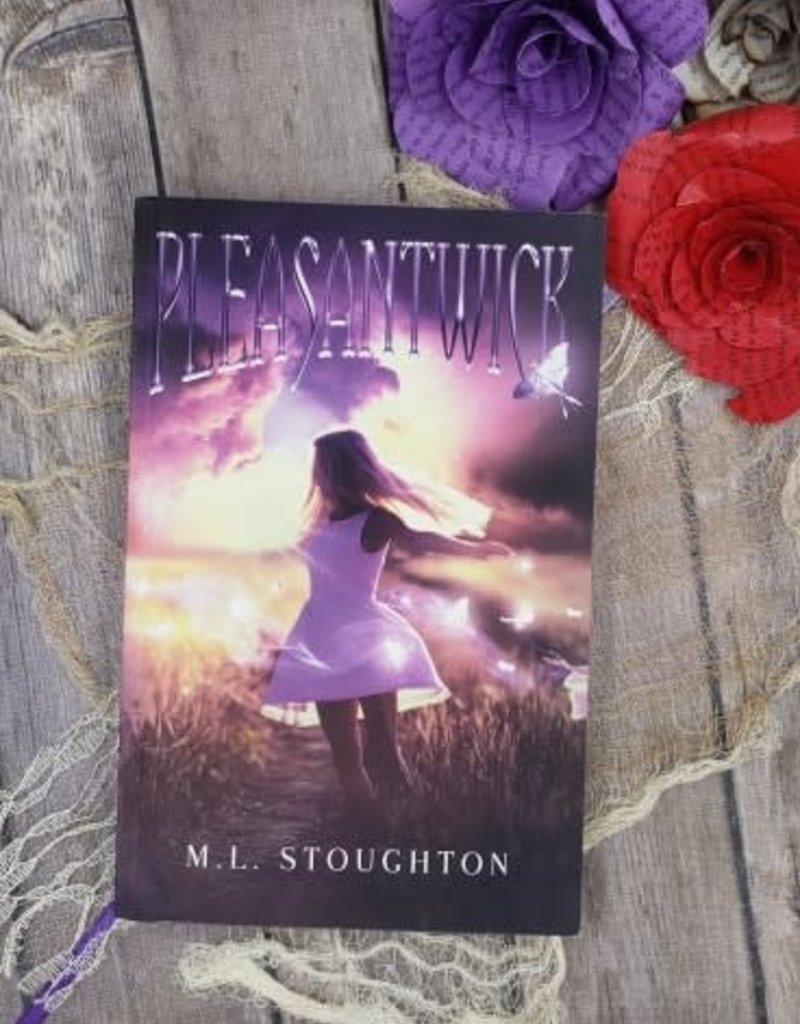 When her father begins restoring an enormous, ancient run-down house in the middle of the California woods, Melinda Richards is instantly captivated. Steeped in mystery, the grand old structure, dubbed Sotheby House, boasts a history — and power — that Melinda would never guess. She's lured back time and again, especially after meeting a handsome stranger in the nearby woods. Strong, soothing, charming … Luke makes her feel calm and excited all at once, and it's not long before Melinda is spending every spare moment with the mysterious young man.Luke Sotheby is in trouble — in more ways than one. Not only is his magical world, Pleasantwick, under attack by dark witches, but his ancestral home, the very portal to that world, has been bought by a commoner. And worse … he's falling for the commoner's daughter. Melinda is smart, sweet, brave. She makes him feel things he's never experienced — and for an empath, that's really saying something. At a time when all his energy should be focused on the preservation of his home and the safety of his people, Luke is drawn to Melinda on a soul-deep level that's impossible to ignore.As the magical battle spills over into the common world, the young couple begins to face dangers the likes of which neither has ever known. Lives will be lost, secrets revealed, and if Pleasantwick falls, Melinda and Luke could be separated — forever.