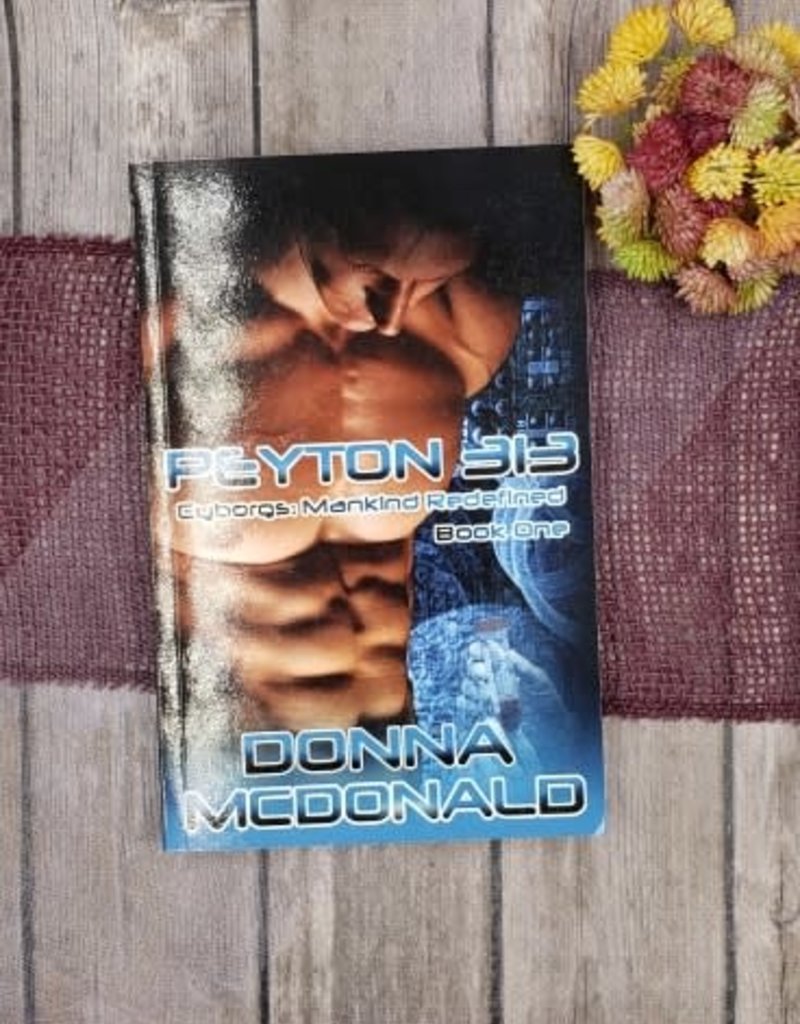 Cyber soldiers were made to fight a war few remembered and Kyra couldn't forget.

Her cybernetic studies in genetic engineering were supposed to make the world better. Dr. Kyra Winters certainly never meant for her work to be used for anything evil even though that's exactly what happened.

No matter how long she lives, Kyra will be paying for her sin of helping create the techno-slavery code condoned by Norton Industries and the corrupt world government. Ten long years have passed since world peace was declared. Cyber Soldiers don't even know the war they signed up to fight is over.

Or that a fight for their humanity is just beginning

Regret weighs on her daily even though Kyra secretly struggles to undo her epic fail. If Norton or the government had any proof of her reversal experiments, she'd be killed. Not that she's any better than them. Kyra is under no such delusion. She's already killed two cyborgs trying to restore them to full human.

Are Peyton 313's chances any better? Having bought herself one last chance to atone, failure is not an option she can even consider. The fate of all cybernetic hum