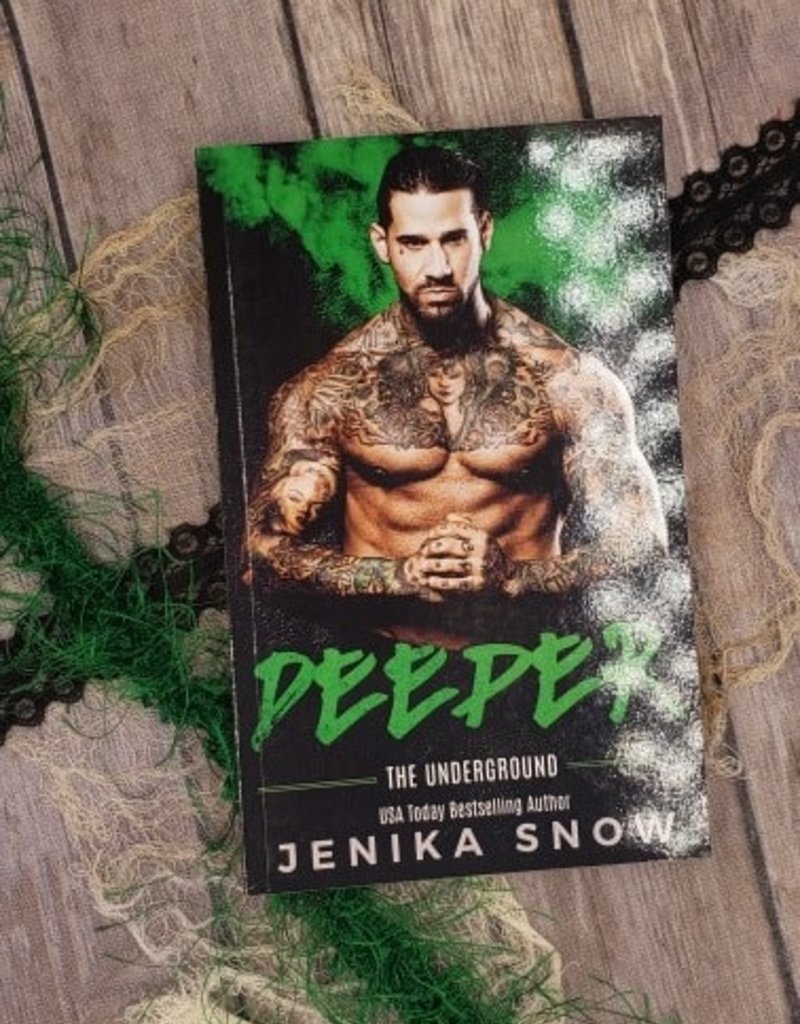 When Stella Vincent's father gambled away her childhood home, it was up to her to get it back. But when she finally met the man who held the deed, she realized just how dangerous he really was. And how much she wanted him. Tate Wessen knew he was dangerous, and he counted on others realizing the same thing in order for him to get what he wanted. Running an illegal underground fight club wasn't the worst thing he'd ever done. When Stella walked into his office, the obsession was instant. She'd do anything to get her father's house back, and he was depraved enough to use that to his advantage. What he offered her was very simple. She must submit to him in any way he saw fit for two weeks. After that, her father's debt would be absolved. The only problem was, he found himself falling for Stella and knowing that letting her walk away wasn't going to be an option. Warning: This story was previously published under the same title. It's since been re-edited, revised, and new content has been added. There may be graphic material some readers find offensive.