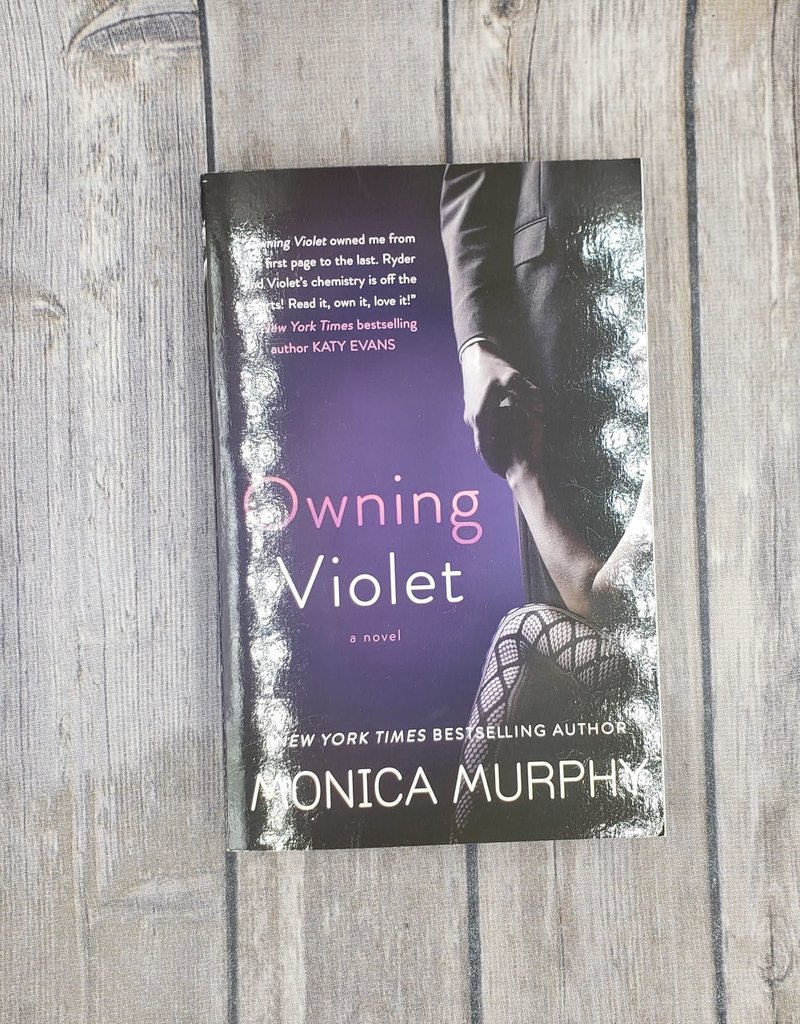 I’ve moved through life doing what’s expected of me. I’m the middle daughter, the dutiful daughter. The one who braved a vicious attack and survived. The one who devoted herself to her family’s business empire. The one who met an ambitious man and fell in love. We were going to run Fleur Cosmetics together, Zachary and I.

Until he got a promotion and left me in the dust. Maybe it’s for the best, between his disloyalty and his wandering eye. But another man was waiting for me. Wanting me. He too has an overwhelming thirst for success, just like Zachary—perhaps even more so. He’s also ruthless. And mysterious. I know nothing about Ryder McKay beyond that he makes me feel things I’ve never felt before.

One stolen moment, a kiss, a touch . . . and I’m hooked. Ryder’s like a powerful drug, and I’m an addict who doesn’t want to be cured. He tells me his intentions aren’t pure, and I believe him. For once, I don’t care. I’m willing to risk everything just to be with him. Including my heart. My soul.