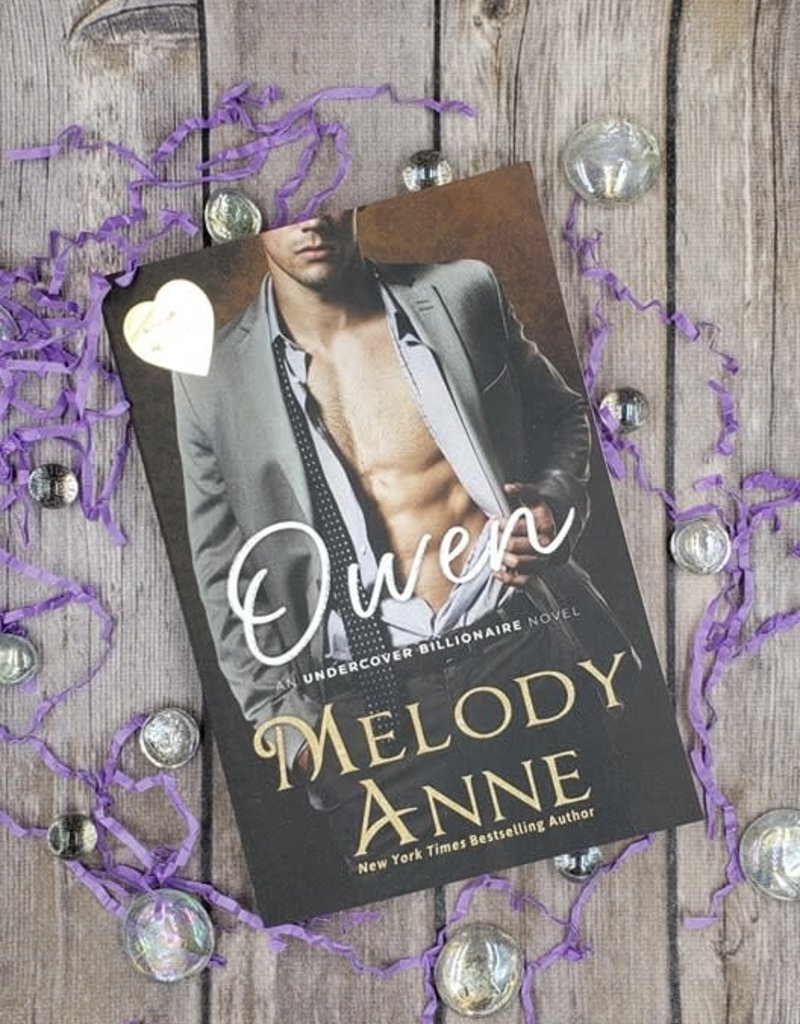 There was a time when Eden’s entire world revolved around Owen Forbes. They were inseparable childhood sweethearts. They planned a life together. Then, without so much as a goodbye, Owen vanished. Now, after ten years, he’s returned to town as the hottest new firefighter on the force. Whatever secrets pulled them apart, Eden can’t fight the sparks reignited by the man who broke her heart.

Owen knows he did Eden wrong. If only he could tell her why. As body meets body, he’s whispering for a second chance—wanting her back so bad it hurts. It can also be dangerous. An arsonist is targeting the small town of Edmonds, and Eden with it. And it’s Owen himself who’s become engulfed in suspicion.

Eden knows that with a past as hot and mysterious as Owen’s, their future together could go up in flames. Because the one man she’s afraid to trust is the only man she desires—and the only one who can save her.