Over Me by N J Gray 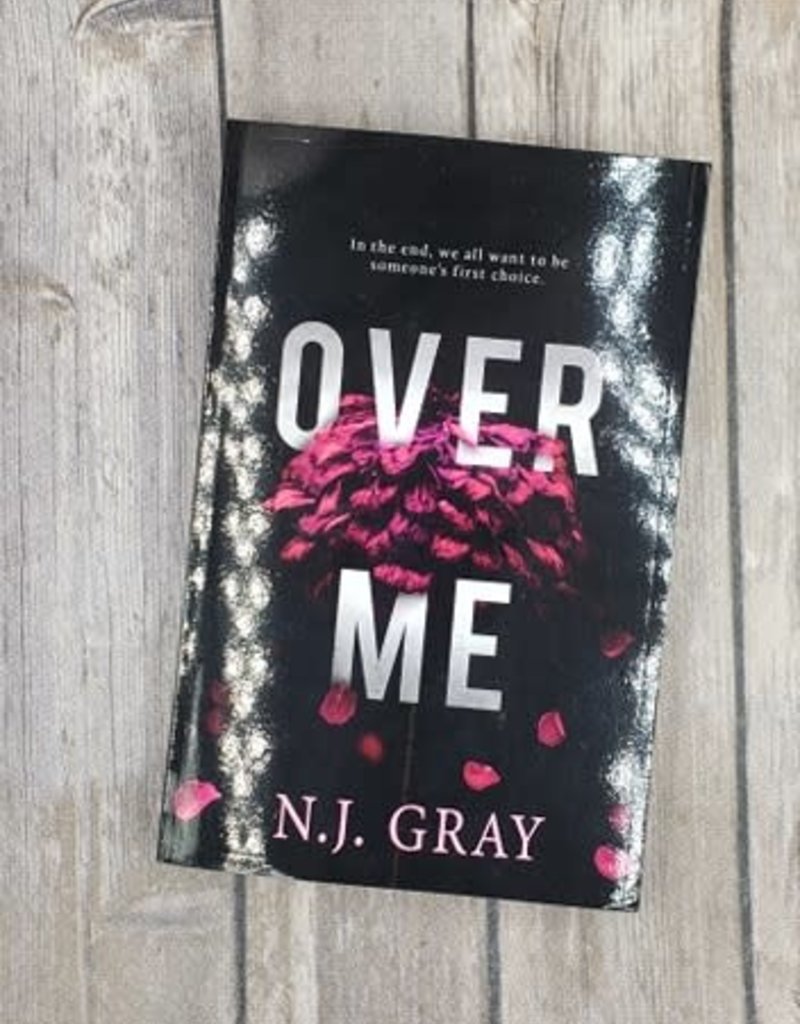 For the first time in twenty-two years, Cora Michaelson is crossing state lines and leaving her hometown in Nebraska behind. Moving halfway across the country to New York with her boyfriend, Tyler, she might be following his dreams, but a stroll through the city leads her on the path of her own dreams when she discovers the Koslov Dance Company … right before she stumbles directly into the prince of the company himself, Alexander Koslov. During Cora’s audition, Alex sees a raw, beautiful talent in her that no one else possesses, and he’s determined to help her achieve more than she could ever wish for. With Alex taking her under his wing and showing her the city that never sleeps, she instantly connects with him and finds a friendship unlike any she’s had before. Being around Alex is so easy, but he has this pull to him that she can’t ignore. Although there’s a strong attraction, it can be nothing more … because he’s engaged, and she’s in a relationship of her own. So, their friendship comes with rules … but rules are meant to be broken.Will Alex end up risking everything over her, or will Cora have to leave it all behind again, giving up more than she’s ever had in her entire life?