Out of the Dark, #4 by Quinn Loftis 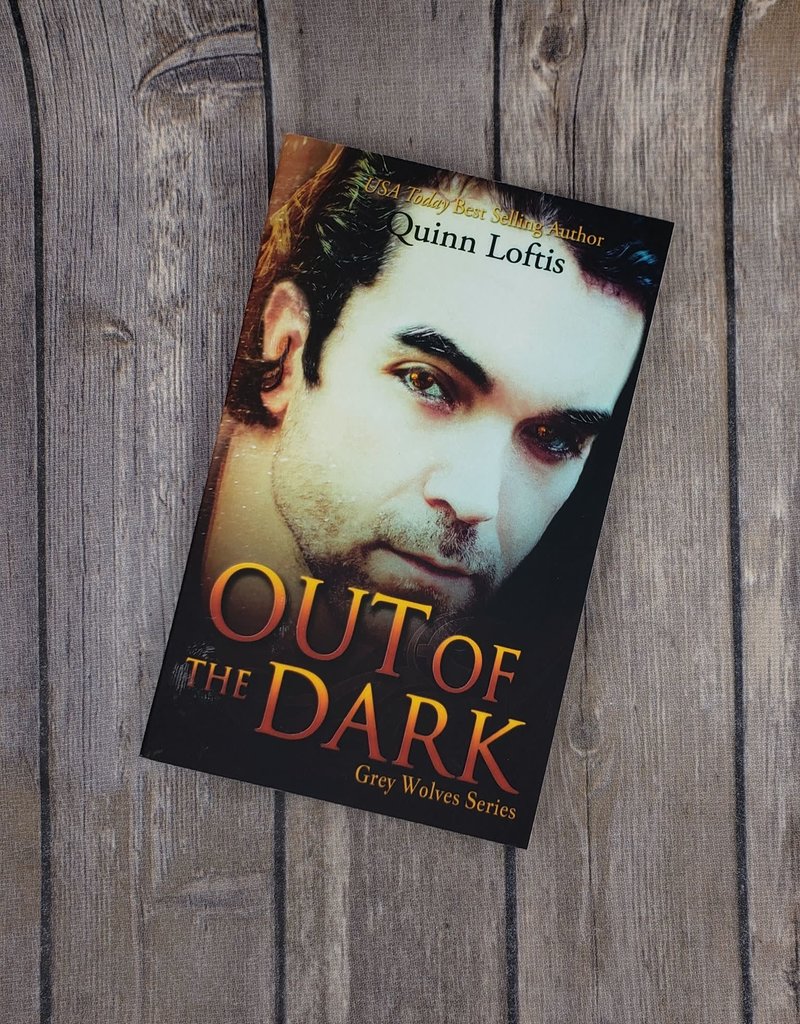 Darkness has descended on the Transylvanian Alps.Four packs of the powerful Grey wolves – in a rare show of cooperation – had joined together here in an effort to help their pack members find true mates. Then they were betrayed by one of their own – an Alpha hell-bent on becoming the most powerful of the Canis lupis. And though the wolf's assassination attempt on the currently-reigning Romanian Alpha failed, his plans to get Decebel, the Romanian Beta, out of the picture were coming together even as his treachery was discovered. The wolf fled, leaving destruction, death, and a missing mate behind him.Unbeknownst to the other packs, the wolf has employed a witch to finish the deadly job and help him gain another tool to increase his power. A curse of devastating proportions will cripple Decebel in a way that may dissolve his fragile bond with Jennifer. Meanwhile, injured and alone, Jen has been fighting for her life. She had come to terms with her fate, accepting that she would not share a life with Decebel, until help came in the most unexpected form...Vasile will have to use all his resources – including Sally, the new gypsy healer of the Romanian pack – to discover a way in which to destroy the witch, lift the curse from Decebel and reunite him with the one woman who makes him whole, and solve a mystery that's been surrounding the Romanian pack for 300 years.