Once You Go Demon, #2 by Killian McRae

Home / Once You Go Demon, #2 by Killian McRae 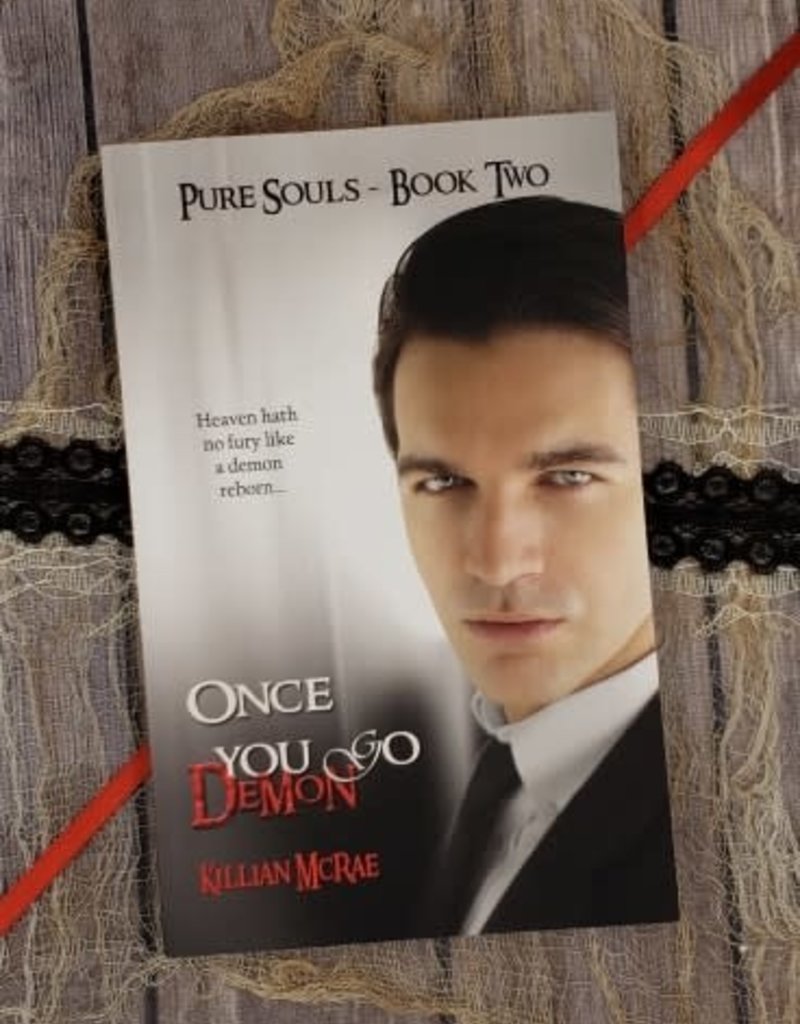 Whoever came up with the phrase "colder than a witch's teat" never had to deal with one's heart. That, friends, is ice.

Demons aren't supposed to be able to love, but try convincing Jerry Romani of that. He never stood a chance when the sexy witch, Riona Dade, came walking into his afterlife. But damnation isn't a stroll in the park, and just when you think you couldn't suffer anymore, the universe proves how much of idiotic dotard you are. Jerry had hoped his love for Riona was the reason he found himself sprung from Hell and returned to the land of the living. Could it be he'd actually get a chance to pursue the object of his affection?

Big freaking no on that one. Know what hurts more than being a resurrected, formerly-vanquished demon loving someone who doesn't love you? Being forced to possess the body of the last man your paramour did love, all while dealing with your ex-bosses, aka the fallen angels known as the Grigori, stirring up trouble in the form of demonic rodeos and impish endeavors. But Jerry knows his heart, and he understands Riona better than she could ever believe. It's just a matter of time before he wears her down and wins her over. Bends her over? He gets those two things confused sometimes. But just as Project Woo-a-Witch starts bearing some forbidden fruit, destiny delivers one hell of a bitch slap. Jerry may have been sent back to Earth to do something Riona can't, something that will ensure the only thing he'll be kissing where she's concerned is his ass goodbye.