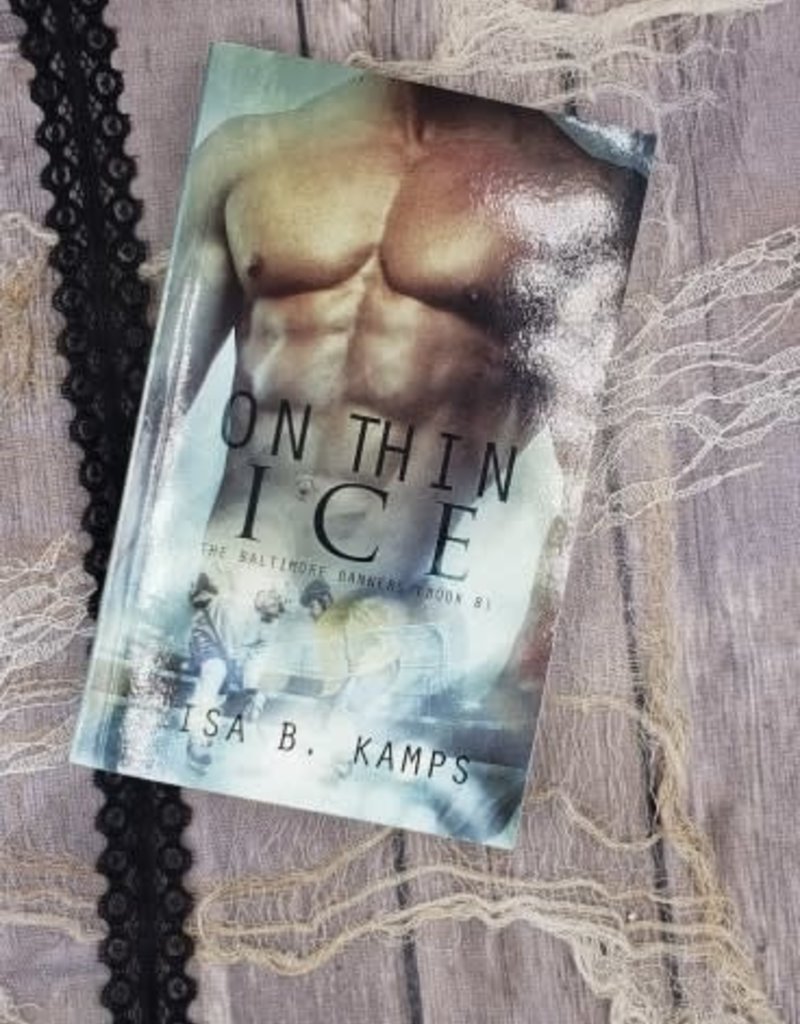 Kenny Haskell's hard work and determination finally paid off last season when The Baltimore Banners called him up from the minors. That doesn't mean the quiet defenseman is willing to stop proving himself. Each day is a new fight, a new opportunity, to prove to his coaches, to his team—and to himself—that he belongs with the Banners. Kenny is convinced he'll be able to keep his head in the game with no problems—until he gets thrown out of a youth hockey game by one unforgiving ref who proves to be more of a distraction than he anticipates. Lauren Gannon approaches life with a single successful mindset: take no prisoners, never give up, and always rely on yourself. At least, that's what she likes to think. The last year has been a little different. Being saddled with her younger sister who refuses to grow up and take responsibility for anything is turning Lauren's world into one crazy disaster after another. The last thing she needs to deal with is a professional hockey player who's too attractive for his own good—or for her sanity. The one thing Lauren has learned in life is to never underestimate the unexpected, and falling for Kenny definitely fits into that category. Can they really be friends and lovers? Kenny does his best to prove they can. But when a sudden family obligation forces Lauren to choose between what she knows is right and what she thinks is expected, will she find herself skating on thin ice and risking the happiness she really wants?