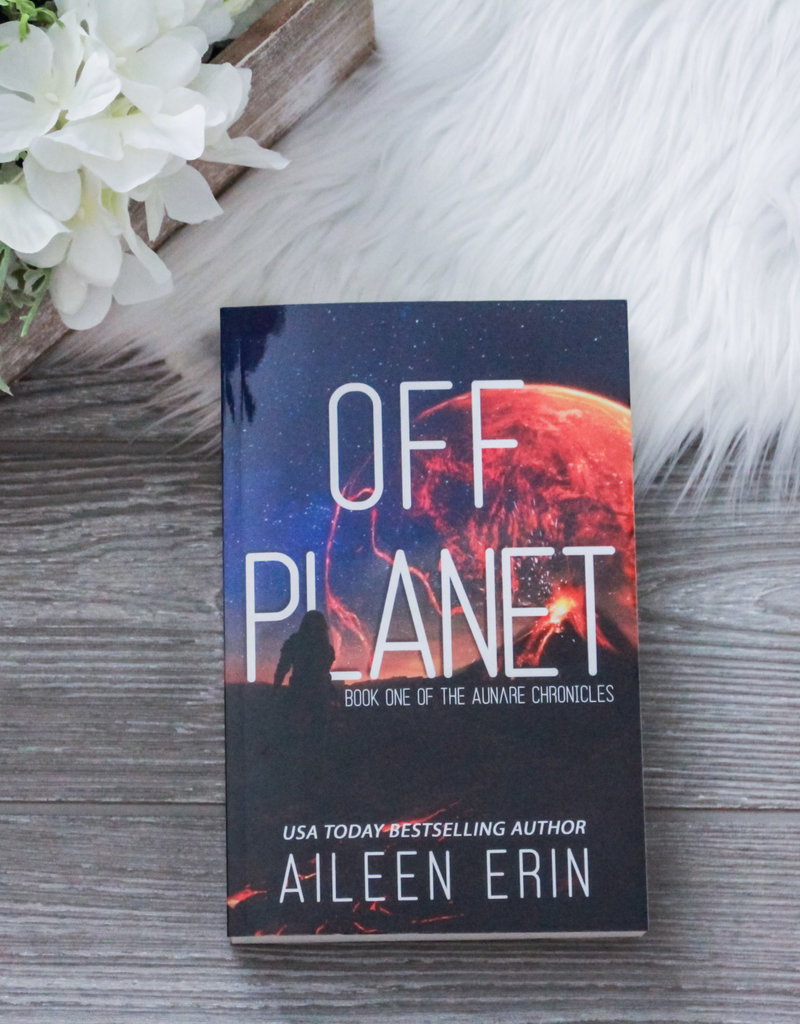 In an all-too-plausible future where corporate conglomerates have left the world's governments in shambles, anyone with means has left the polluted Earth for the promise of a better life on a SpaceTech owned colony among the stars.

Maité Martinez is the daughter of an Earther Latina and a powerful Aunare man, an alien race that SpaceTech sees as a threat to their dominion. When tensions turn violent, Maité finds herself trapped on Earth and forced into hiding.

For over ten years, Maité has stayed hidden, but every minute Maité stays on Earth is one closer to getting caught.

She's lived on the streets. Gone hungry. And found a way to fight through it all. But one night, while waitressing in a greasy diner, a customer gets handsy with her. She reacts without thinking.

Covered in blood, Maité runs, but it's not long before SpaceTech finds her…

Arrested and forced into dangerous work detail on a volcano planet, Maité waits for SpaceTech to make their move against the Aunare. She knows that if she can't somehow find a way to stop them, there will be an interstellar war big enough to end all life in the universe.

There's only one question: Can Maité prevent the total annihilation of humanity without getting herself killed in the process?

Photo taken by the lovely: @theguidetoromancenovels