My One And Only, #4 by Iris Morland 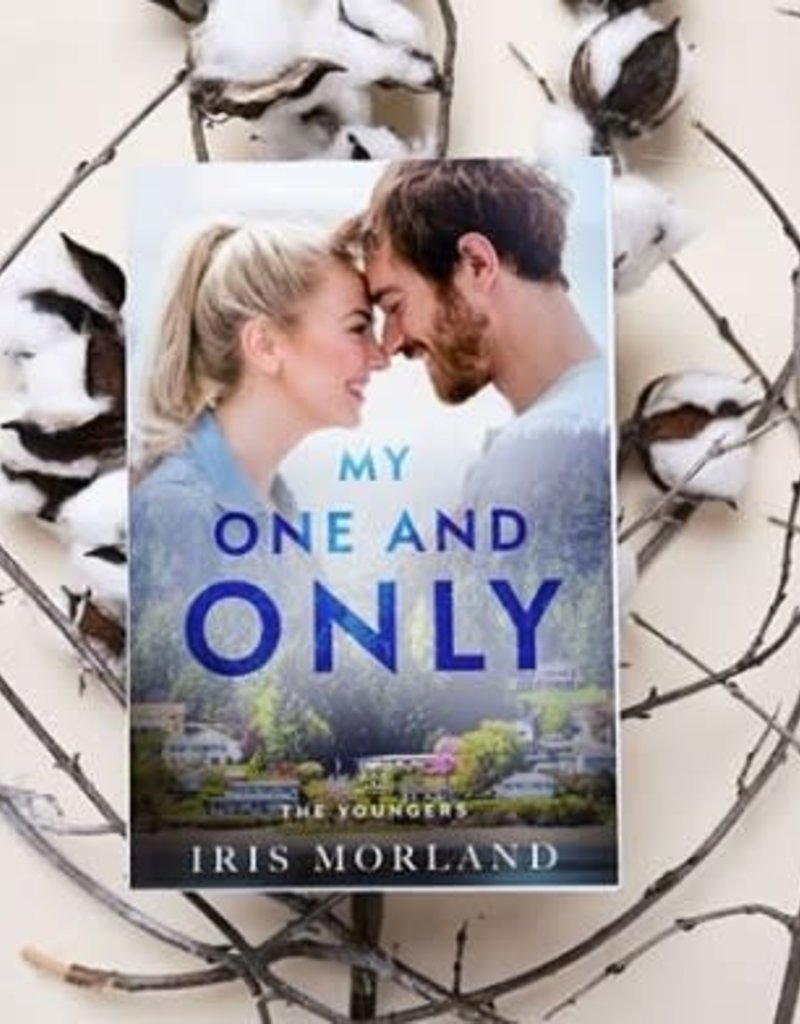 When aspiring actress Lucy Younger arrives on Hazel Island to film her first movie, she thinks she's finally caught her big break. What could be better than spending her summer on a beautiful island while catching the attention of her mega-famous costar?

Enter Carter Roberts: baseball player, playboy, and the most obnoxious, arrogant, and sexy man Lucy has ever had the misfortune to meet.

Soon Carter offers her a role she can't turn down: play his fake girlfriend and make her costar wild with jealousy.

Never one to turn down a dare, Lucy agrees. But when she starts to fall for Carter, suddenly what was just a game becomes all too real.

After a shoulder injury benches him for the season, star pitcher Carter Roberts is set adrift. When he travels to Hazel Island for work, he doesn't expect to get anything out of it except an extended vacation.

Until he meets a pretty little spitfire who sets his blood aflame with every barb she throws at him. Lucy thinks she'll be able to resist him after she agrees to their bargain, but Carter knows that when he kisses her, she'll forget all about her costar.

Carter soon realizes he wants more than this made-up relationship. But unless he tears down the walls surrounding his heart, he'll lose the only woman who's ever mattered.

Photo taken by the lovely:@iris_morland