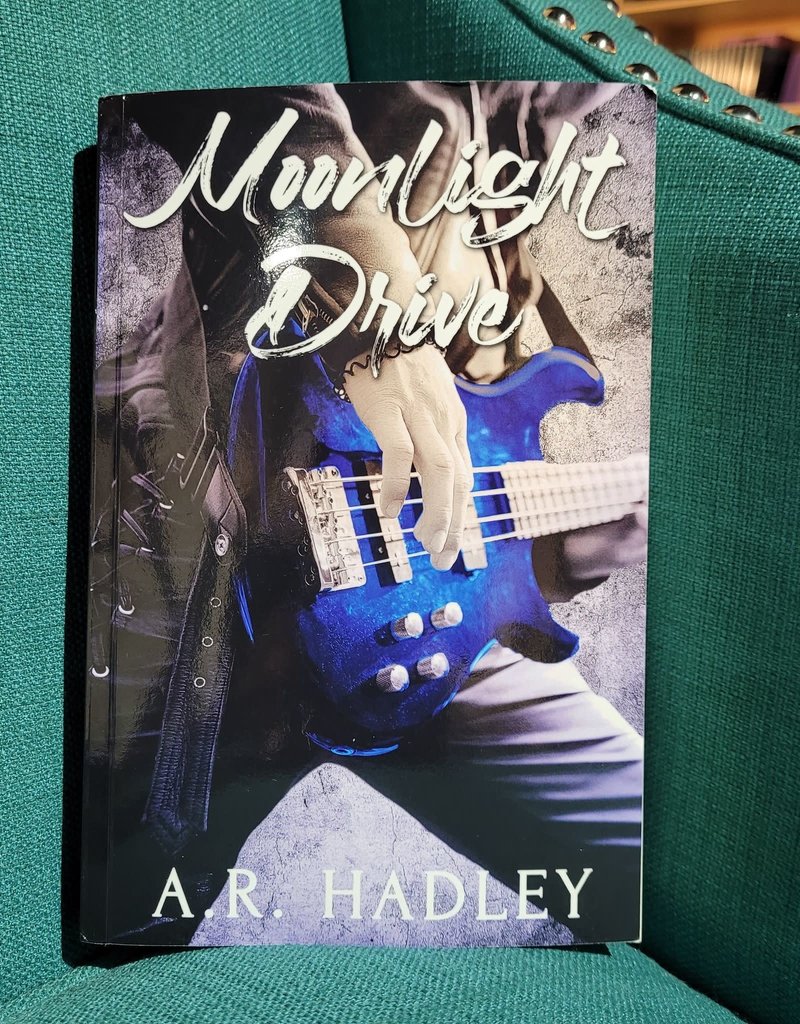 The magazines didn’t do him justice.

Not long after running away from home, Dani Isabella joins Moonlight Drive’s 1985 Live and Wired tour, hoping her long-lost friend, Nick, will remember her.

He’s finally made it — just like he promised. He’s the bassist for one of the biggest rock bands in the world.

Only, he’s reinvented himself and doesn’t recognize his childhood sweetheart. Nicki Quick has been seduced by the decadent lifestyle of the music scene of the eighties, lost in a haze of sex, drugs, and rock ‘n’ roll. And to Nicki, Daniela is just another chick in a long line of groupies.

He soon finds she isn’t like the other girls, though. Music runs through her veins — it’s part of her soul. She’s a songwriter. A dreamer. A girl determined to make it in a boys’ world.

This is the story of two musicians. A boy and a girl. A man and a woman.

Two people who learn that being lost is sometimes the same as being found.