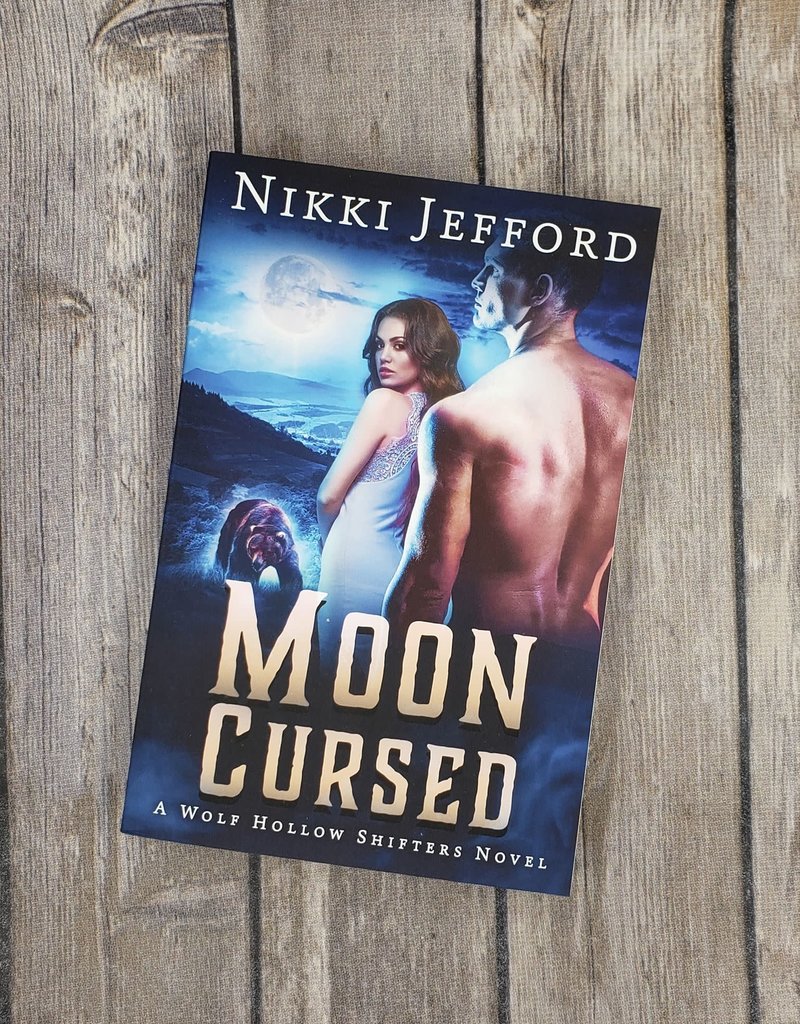 Time is running out for Elsie.
Elsie's coven always believed that she was moon cursed. Promised to the bear shifters before she was ever born, the witch wolf shifter has until her twentieth birthday to outsmart Brutus, her would-be mate who only wants her as payback.
To save his coven, her father made a terrible, magically binding agreement decades ago, never dreaming he'd have children, especially not powerful wolf shifters. Luckily, he never specified what type of shifter Elsie must claim.

Zackary doesn't believe he deserves love or forgiveness.
Ever since he betrayed a packmate, Zackary has been making up for his sins. No matter what, he knows the truth. Once a mongrel, always a mongrel—just like his father always told him. Now the mad wolf has returned to torment Zackary and the pack.
Not one to be scared off, Elsie refuses to believe he's no good for anyone—especially her.

Fated mates or doomed lovers?
Zackary and Elsie never knew how strong their love would grow … until they're in too deep.
Zackary betrayed Elsie's brother once before. If the wizard shifter knew what he was doing with Elsie in private, Tabor would kill, maim, or use that dick shrinkage spell he once threatened him with.
With a meddlesome ex from her coven, who won't let go, and a brute of a bear shifter intent on trapping her inside his cave forever, it will take more than magic to save Elsie from her curse.
Do these star-crossed lovers stand a chance?