Misadventures of a Backup Bride, #2 (Hardback) by Shayla Black

Home / Misadventures of a Backup Bride, #2 (Hardback) by Shayla Black 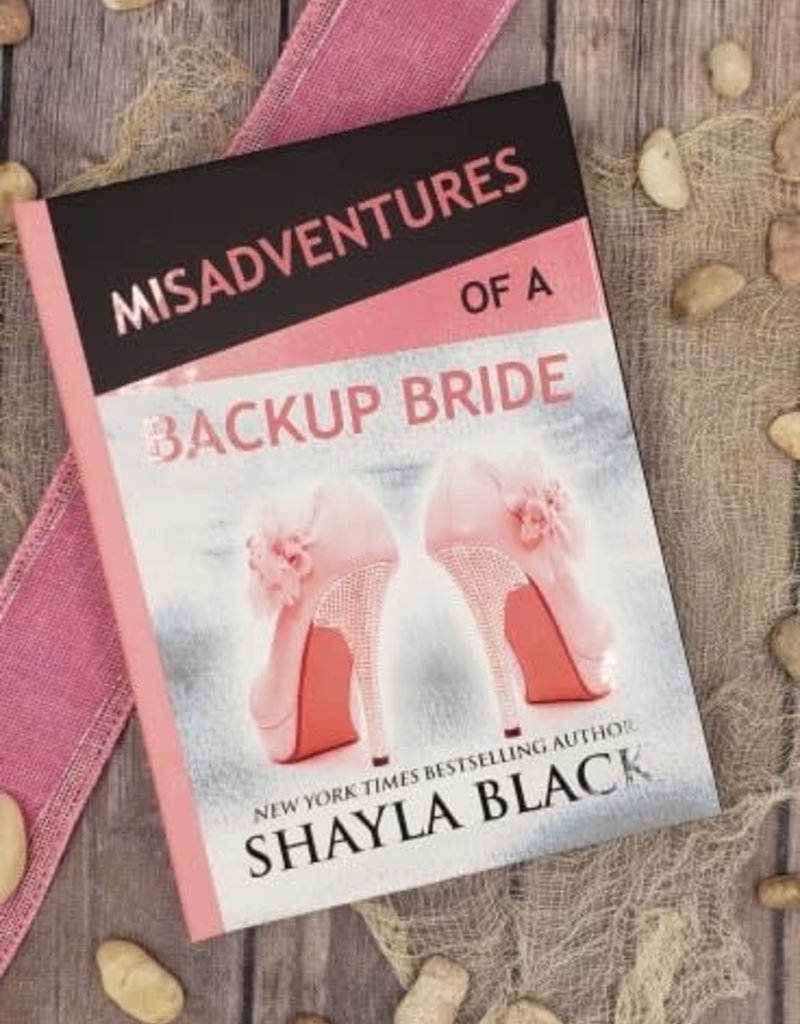 When Carson Frost inherits a confectionary that rakes in billions but is too cash-strapped to last another sixty days, he agrees to take a loan from his late father’s rival. There are two catches: Carson has to sign over a permanent stake in the company, and marry the man’s daughter.

Two weeks before the wedding, he gets cold feet and claims he’s in love with someone else. The investor says he’ll still hand over the cash if Carson takes a stroll down the aisle―with the woman who owns his heart. Since he isn’t even dating anyone, Carson panics. Where is he going to find a bride willing to jilt him at the altar on such short notice?

And Whips Up a Little Love.

Ella Hope is an actress happy for any paying gig, but jilting a hottie in public isn’t what she had in mind. Still, she needs rent, and he’s in a bind. How hard can it be? While playing at matrimony, suddenly their intimacy isn’t so fake. Ella can’t help but fantasize that Carson is her groom and they will live happily ever after. But once his company is safe, will he want her anymore?