Misadventures in the Cage by Sarah Robinson - Unsigned

Home / Misadventures in the Cage by Sarah Robinson - Unsigned 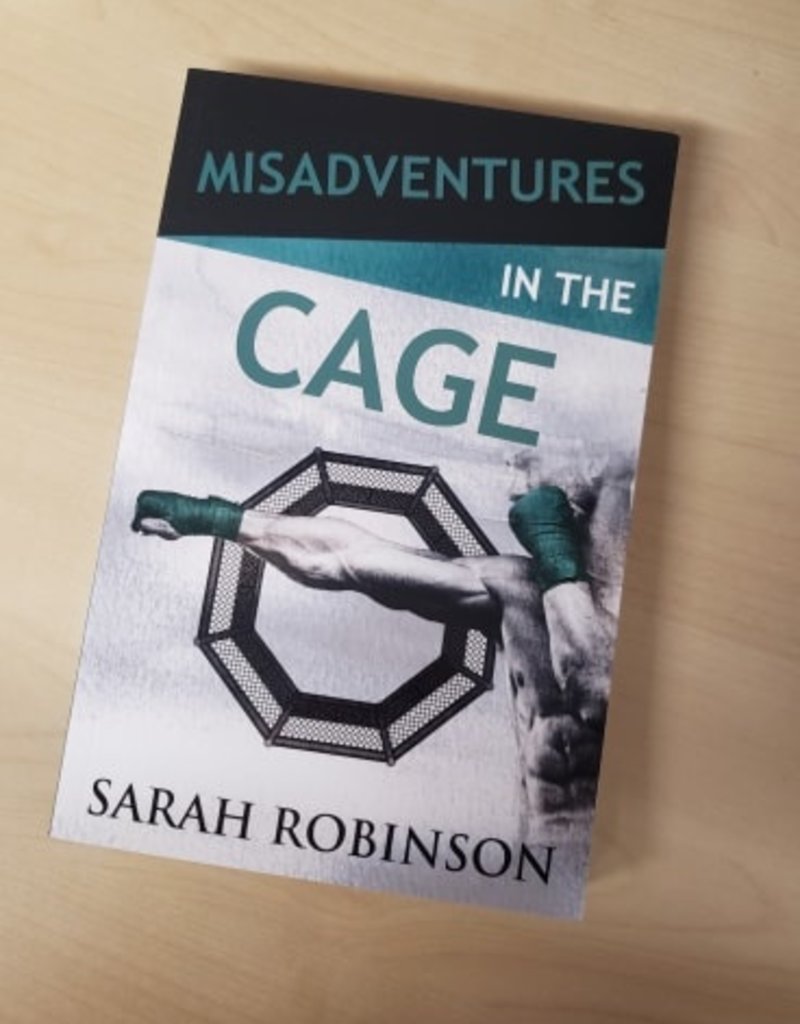 Callan Walsh kicks ass. In fact, he’s famous for it. As one of the brightest up-and-coming stars on the MMA scene, he’s an absolute beast in the cage…and out. Everything he’s trained for has brought him to this moment. Going toe-to-toe with reigning champ Xavier Gray will make or break his career. Nothing can distract him from his lifelong goal. Nothing. Until he meets…his opponent’s little sister.

Josie Gray is hell on wheels, gorgeous AF, and has a mouth that doesn’t stop. The reluctant reality-television star is every man’s dream, but she’s about to become Callan’s nightmare. Tired of being in her brother’s fight-club entourage, Josie desperately desires her own life out of the limelight. Her loyalty to family keeps her tangled in faux fame, but what she feels for Callan is the realest thing she’s ever known.

Sparks fly when Callan comes to Josie’s rescue, leading to an all-consuming fire after a single night together. Forever is right at their fingertips, if only everything—and everyone—wasn't working to keep them apart. Will Callan and Josie fight through family ties to come out on top? Or are they both caged into lives they never wanted?