Mine Would be You, #1 by Danielle Jamie

Home / Mine Would be You, #1 by Danielle Jamie 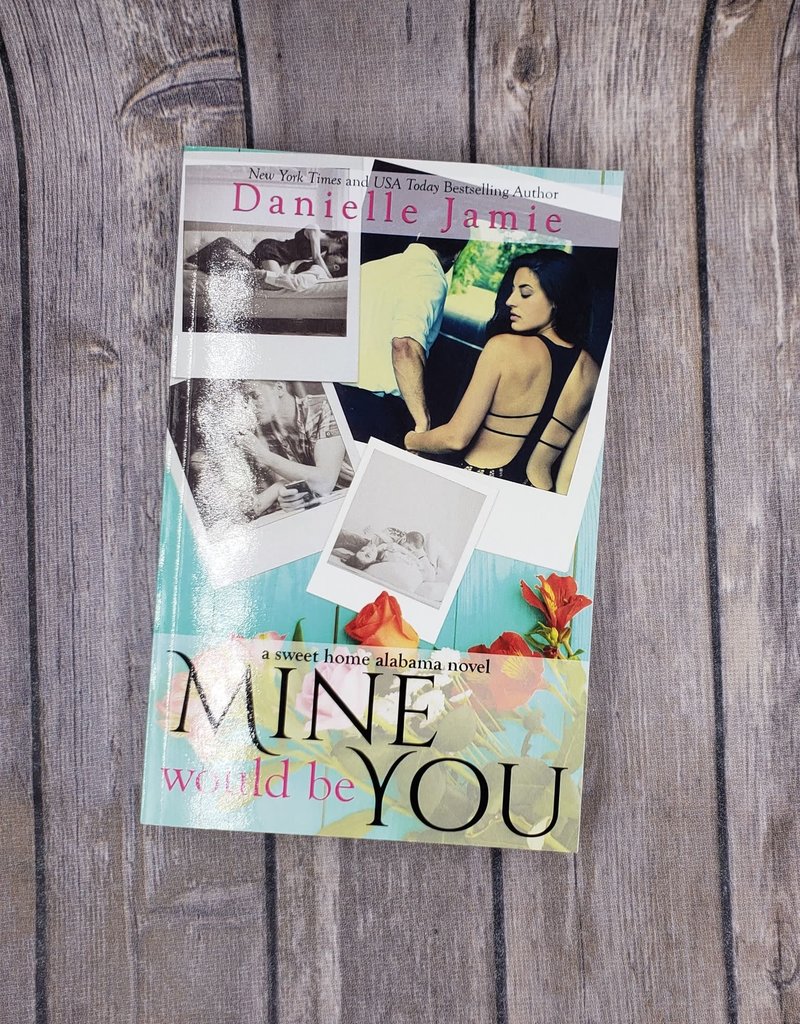 Emelyn LaClaire was honored to be the Maid of Honor in her best friend’s wedding, but it came with a catch. She has to walk down the aisle with her ex fiancé, Lawson McCoy. He's not just the Best Man; he's also her best friend’s brother, and she’s loved him since she was eight years old. Emelyn has avoided any kind of contact with Lawson since the day everything fell apart during her sophomore year at the University of Alabama. Now, after four years of avoiding him, she's not just seeing him, she also has to walk down the aisle with him - the one man she dreamt of marrying almost all her life... Lawson McCoy only has a single regret, and it's throwing away the one thing that was good in his life. When his sister, Delilah, and her fiancé, Grayson, asked him to be the Best Man, it came with a stipulation. Do not in any way mess up their wedding. That’s easier said than done, especially when the one girl who would rather stick hot pokers in her eyes than look at him will be walking down the aisle beside him....