Marriage Can Be Murder, #1 by Emma Jameson

Home / Marriage Can Be Murder, #1 by Emma Jameson 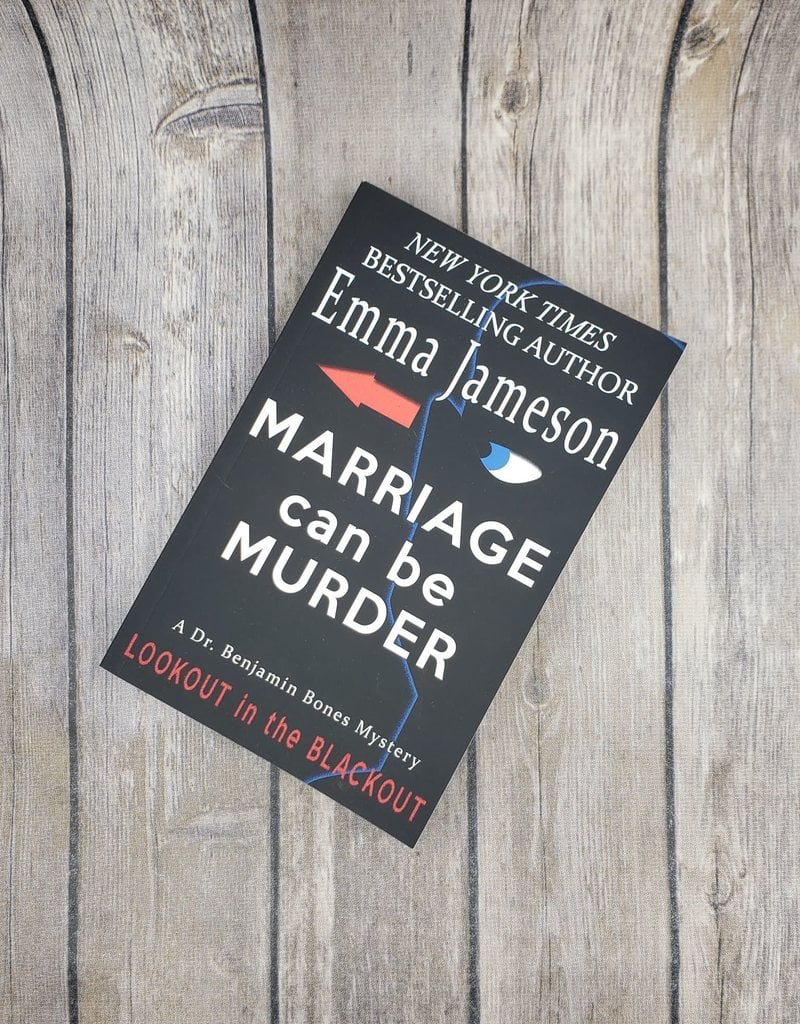 Murder in Haunted CornwallOn the eve of World War II, Dr. Benjamin Bones is at war with himself. While most young men are being sent away to fight the Germans, Ben is chosen to serve on English soil. Ordered to move to wild, beautiful Cornwall, he must trade his posh London office and stylish city life for the tiny village of Birdswing, population 1,221 souls. But leaving his home and shelving his career ambitions aren't the only sacrifices facing Ben. His unfaithful wife, Penny, is accompanying him to Cornwall in a last-ditch effort to save their marriage. But moments after their arrival, Penny is run down in the street, and Ben is almost fatally injured. And while the villagers assume Penny's death to be an accident, Ben quickly deduces it was murder.As he convalesces in Fenton House, which the locals call haunted, Ben meets Birdswing's eccentric inhabitants. Mr. Gaston, the volunteer air warden, obsessed with defending his remote village against Nazi spies; Mrs. Cobblepot, a thoroughly practical housekeeper who believes in fairies; and Lady Juliet Linton, a prickly, headstrong aristocrat who won't take no for an answer. While adapting to life during Britain's "War at Home," a time of ration books, victory gardens, bomb shelters, and the Blackout, Ben sets about solving the mystery of Penny's murder--with a little help from Lady Juliet and the Fenton House ghost.