Lying with Temptation, #1 by SM Donaldson 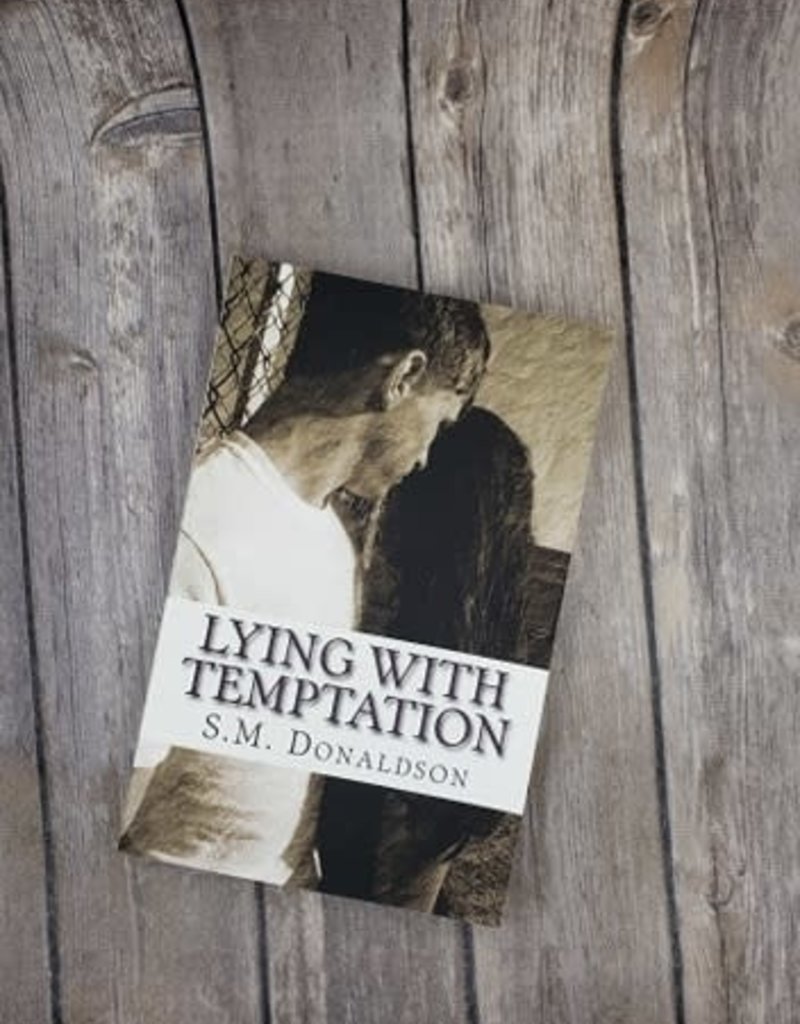 Gabby Lewis is your all American girl, she’s athletic, smart, and gorgeous and doesn’t have a clue that she is. She’s always been a very loyal friend and popular by association, until the end of her high school senior year when her best friend and the guy she thinks she’s in love with betray her. The worse part of it is that her business and embarrassment become the talk of the entire small town she lives in. She takes an early admission to college along with her best guy friend Cade; she’s going to turn over a new leaf in life. Linc Addison is a star athlete and one of the most sought out quarter backs in the Southeastern United States. He’s the boy next door, who feels like his entire life he’s been used for his talents mainly by his father. The only person he’s ever really been able to count on is his cousin Russ. His high school girlfriend, cheated on him constantly, but wanted to keep him around so she could keep the correct social status. Now that he’s rid his life of her, he’s moved on to welcome the college life. The day Linc walked in his coed dorm room and saw Gabby unpacking he felt like he’d won the lottery and lost his ability to make complete sentences. She turned around to see one of the most gorgeous creatures she thinks God has ever put on this Earth. Can they break down each others walls, and find the peace they seek with each other; can they take on all of the temptations and obstacles that come their way?