Lusting After Layla, #9 by Theresa Paolo 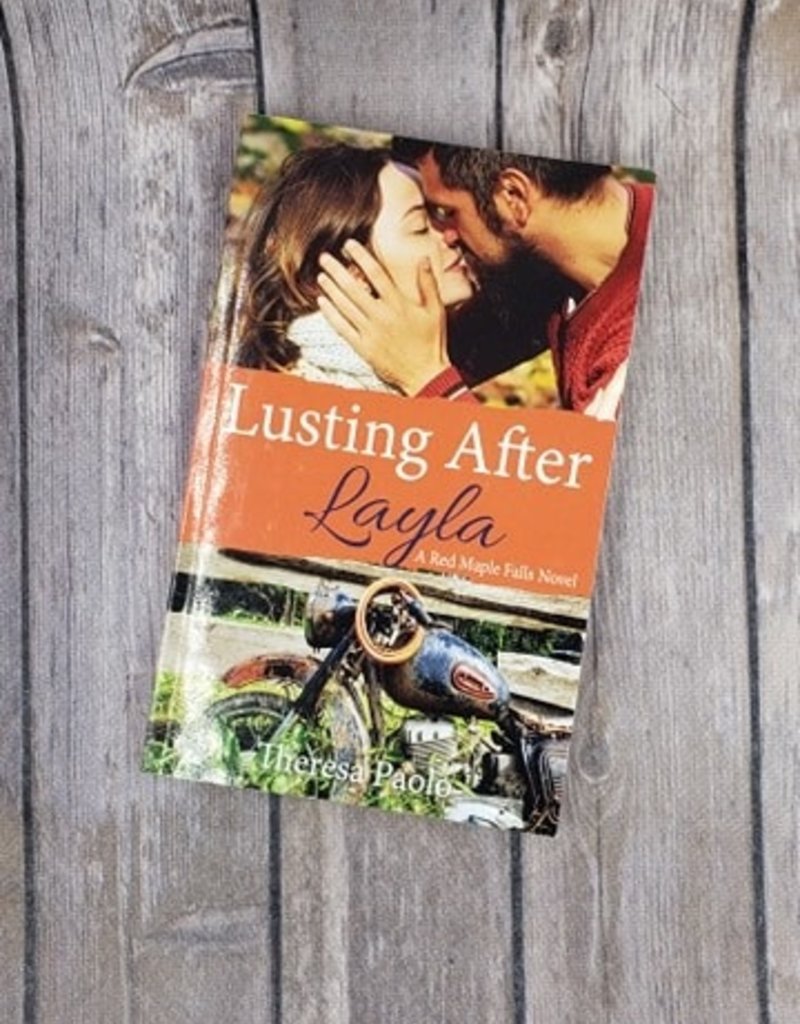 Danger meets the small town of Red Maple Falls in the newest installment of the utterly romantic series. At twenty years old Layla Marshall devoted her life to raising her baby brother and sister after their mom died in a car accident. Now twelve years later and all grown up, her siblings have started their own lives, leaving Layla to combat loneliness in a much too quiet house. To fill the void, she finds herself spending time at the local bar with the sexy but mysterious tattooed owner who she has secretly harbored feelings for. Pub owner, Declan Dwyer, has been living with a secret for the last five years, deceiving the people of the small town of Red Maple Falls where he has chosen to hide out. He has kept to himself, but Layla Marshall has been on his radar since the first time he laid eyes on her in her purple scrubs. He’s maintained his distance though, afraid of a past that could mean death to him or anyone he cares for. When his past catches up to him, threatening to destroy all he has, Declan has to decide if he's going to flee again or stay and fight for a life and love he never imagined for himself.