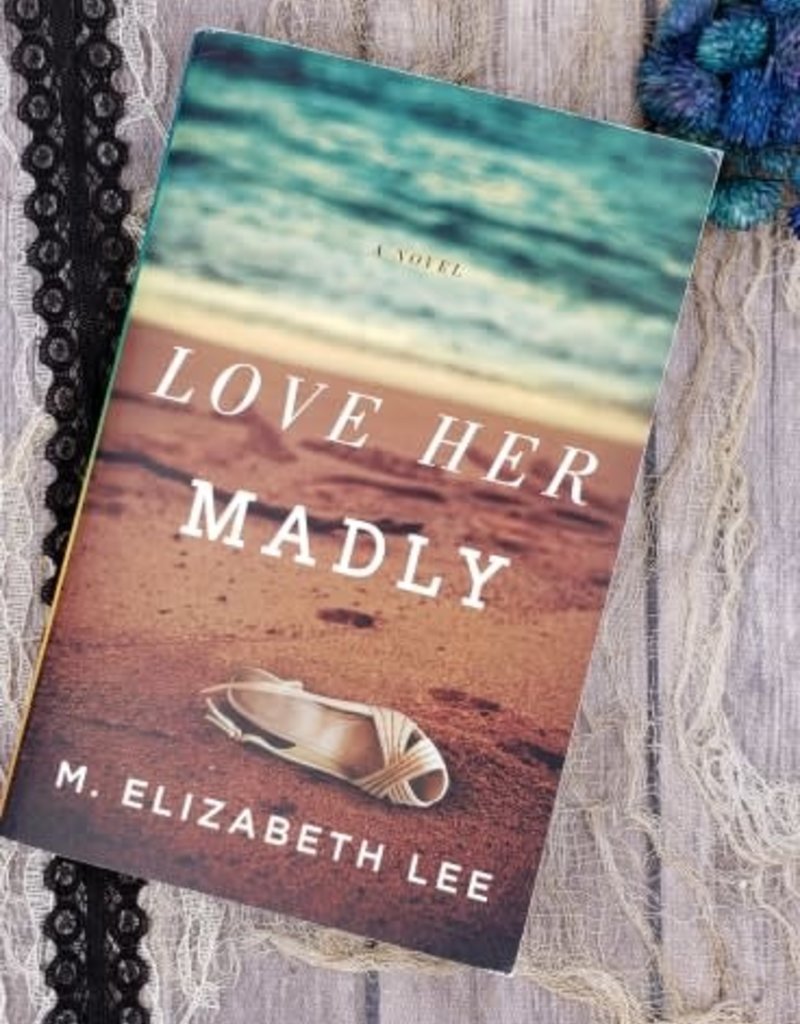 Fans of Kimberly McCreight Reconstructing Amelia and Mary Kubica The Good Girl will devour this stunning debut novel about two college girls whose friendship implodes right before one of them disappears. Told in first person by the girl left behind, Love Her Madly is a fascinating exploration of the twists and turns of an intense female friendship gone awry.

Glo never expected to become best friends with a girl like Cyn. Blonde, blue-eyed, and a little wicked, Cyn is the kind of girl other girls naturally envy yet, surprisingly, she embraces Glo like a sister after they transfer to the same tiny college in Florida. With a fresh start at a new school and Cyn as her best friend, Glo finds what she has been waiting for her whole life: excitement, acceptance, and the joys of female friendship.

Until she and Cyn fall for the same guy.

It Cyn who talks Glo into sharing Raj. Half the time he'll be Cyn boyfriend, the other half he'll be Glo's. Glo reluctantly accepts the proposition how can she say no without jeopardizing her friendship? and for a while, everything goes smoothly. Until Glo realizes that she doesn't know her BFF as well as she thinks. Until the simmering tension between Glo and Cyn boils over during a study abroad trip to Costa Rica. Until Cyn disappears into the jungle of a secluded island, leaving Glo searching for answers.

Until, seven years later, Glo spots a familiar pair of blue eyes behind a sweep of blonde hair in the streets of New York City. Is it really Cyn, or is the guilt of survival catching up with Glo? And has Glo told us everything we need to know