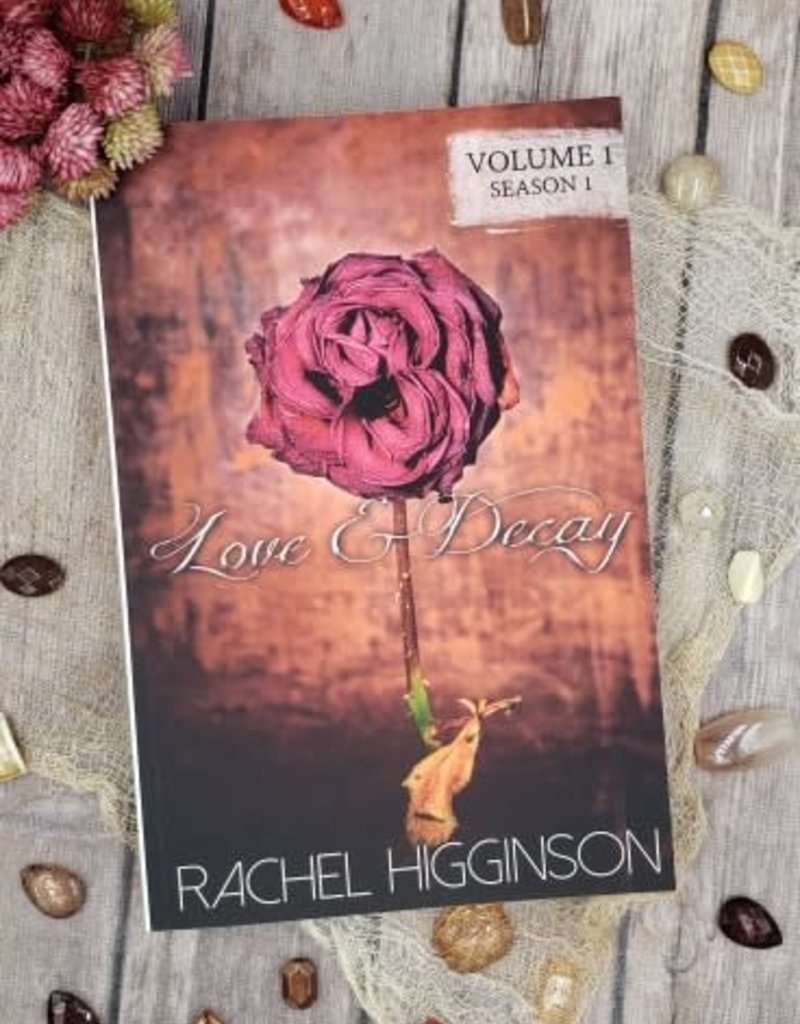 Zombies- as if that wasn’t enough to ruin any girl’s dream of a happily ever after. A vaccination gone oh so wrong and a huge portion of the world’s population was turned into Zombies. Reagan Willow is forced out of her home when her parents become casualties of the horrid Zombie Apocalypse. With the help of her best friend Haley, they’ve become experts on surviving the dangers of a world thrust into chaos and decay. Reagan and Haley are on a vague mission to find somewhere safe to live out the remainders of their terrifying life when they stumble upon the Parkers, a pack of brothers that seem to have the survival thing down in a much more efficient and successful way than Reagan could ever have imagined. They are also protecting their eight year old sister, Page, and will do anything to keep her safe. Zombies are a daily problem, constantly threatening the lives of their group, but they’re not the only peril on the journey ahead. Militia groups of power hungry men are also a constant concern. And settlements of paranoid, suspicious people turn out to be just as hazardous. Love and Decay, Volume One, is a compilation of the first six episodes in a twelve episode season. It is a Dystopian Romance Novella Series about Zombies, the end of the world and finding someone to share it with. This story takes place over multiple episodes, with a release date every two weeks. Each episode is approximately 20,000 words.