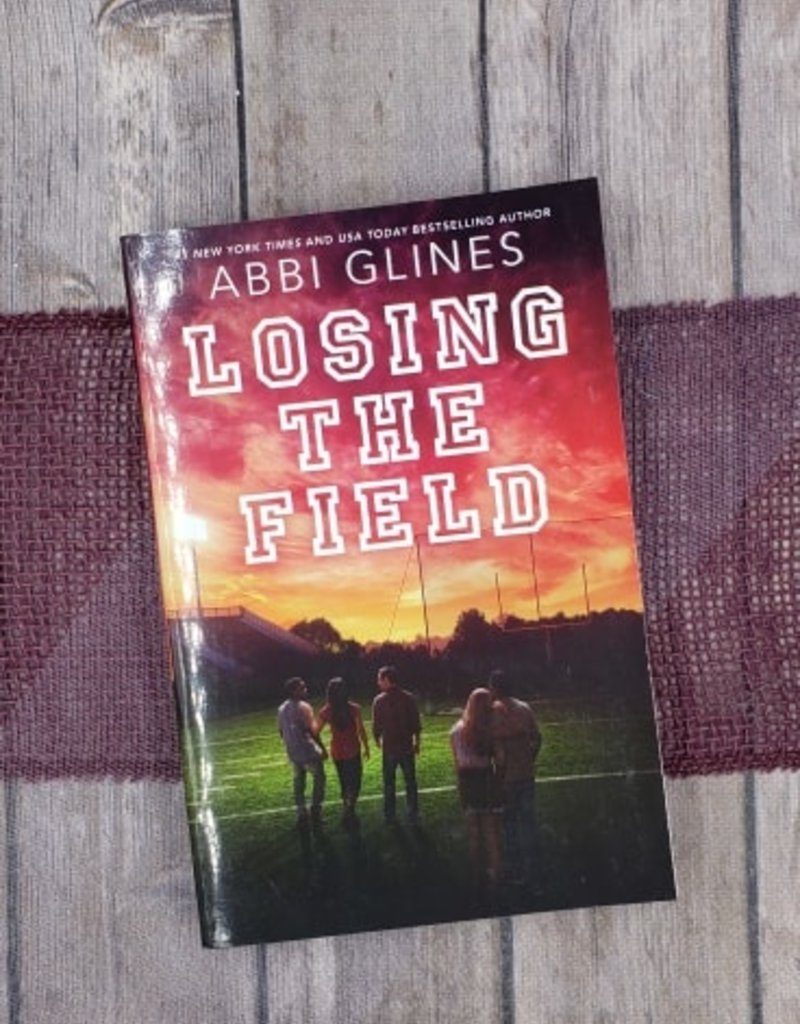 Tallulah Liddell had been defined by her appearance for as long as she could remember. Overweight and insecure, she preferred to fly under the radar, draw as little attention to herself so no one can hurt her. The only boy who did seem to ever notice her was her longtime crush, Nash Lee. But when he laughs at a joke aimed at Tallulah the summer before their senior year, Tallulah’s love dissipates, and she becomes determined to lose weight, to no longer be an object of her classmates’—and especially Nash’s—ridicule.

Nash Lee has it all—he’s the star running back of Lawton’s football team, being scouted by division one colleges, and on track to have a carefree senior year. But when an accident leaves him with a permanent limp, all of Nash’s present and future plans are destroyed, leaving him bitter, angry, and unrecognizable from the person he used to be.

Facing a new school year with her new body, Tallulah is out to seek revenge on Nash’s cruelty. All does not go according to plan, though, and Tallulah and Nash unexpectedly find themselves falling for each other. But with all the pain resting in each of their hearts, can their love survive?

Book covers may vary. If you are looking for a specific cover, please email us at info@thebookwormbox.com