Longing For You, #1 by Kelli McCracken

Home / Longing For You, #1 by Kelli McCracken 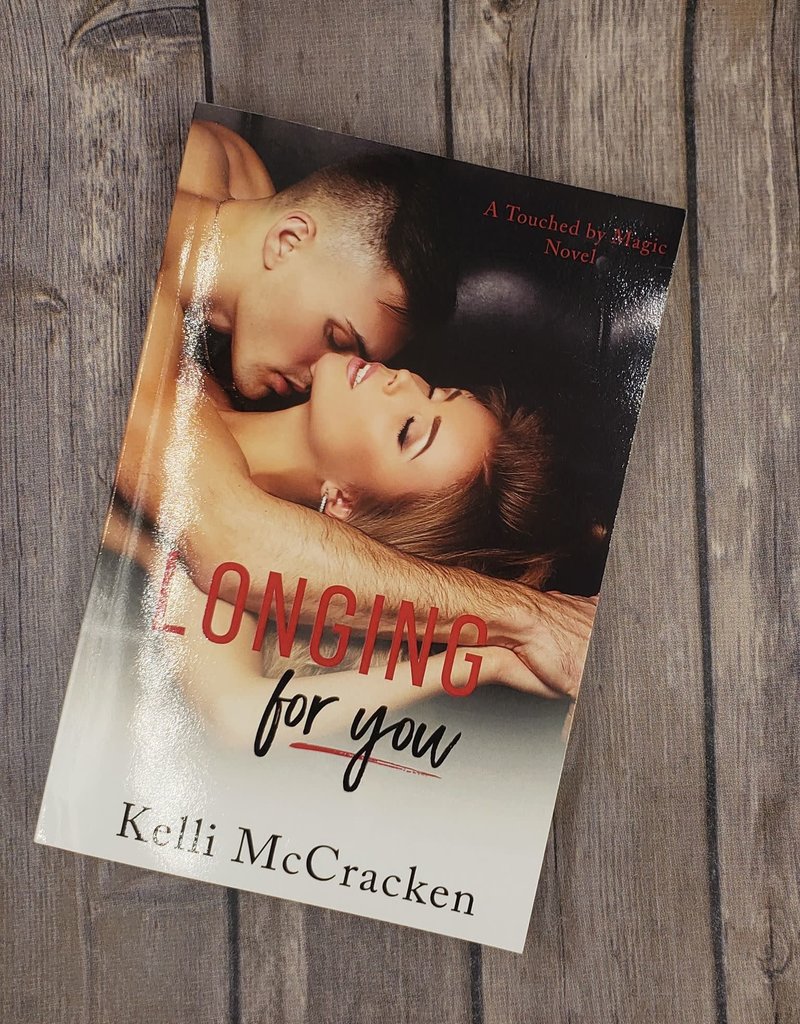 Theo McCabe has it all—a record deal, a future tour, and any woman he desires. Almost. In truth, the only person he's ever wanted is Cassie. Too bad a fight his senior year stole his chance to be with her. She never knew he'd fought to protect her or that any woman he'd met since would never be enough.

Cassie Clarke doesn't believe in fairytales. Happily ever after didn't exist, and love was a four-letter word she refused to say. Besides, being single had its perks. So did working at a recording studio. Yet the moment she and Theo cross paths again, she can't help but feel drawn to him.

Though Cassie doesn't want to fall for Theo, the more time she spends with him, the more she worries there's no turning back. Theo is desperate to have one night with Cassie, but doing so means risking more than his career. It means exposing his heart to the only woman who could break it. After all, he's not the only man in Cassie's life.

Longing for You is the first installment in the Touched by Magic Series. If you like second chance romance novels blended with humor, heat, and hope, then you'll love Kelli McCracken's captivating look at finding love where you least expect it.