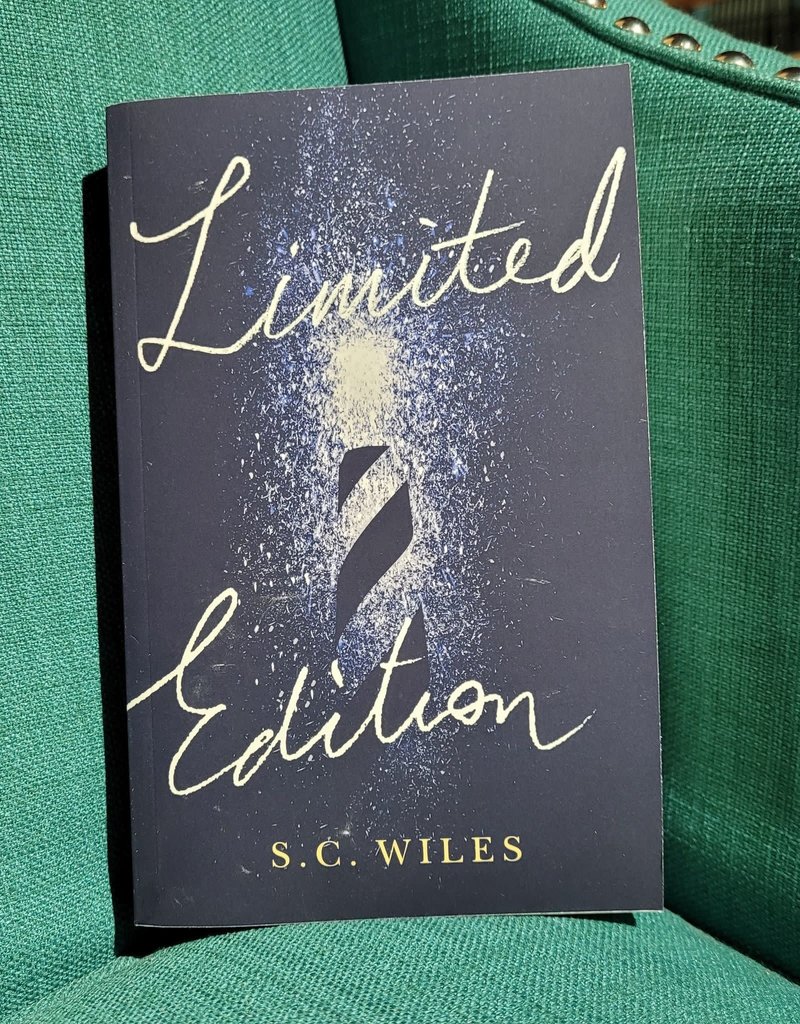 One night. One light. Many lives changed. Hali Edie Shawn wants to prolong adulthood for as long as humanly possible. The problem is, life has other plans. Awakening mere minutes before turning eighteen, Hali restlessly attempts to squash the indescribable pain in her legs to no avail. After four—mostly—successful years of running track in high school, Hali can’t recall hurting this much. Ever. But soon, she discovers her pain isn’t the only thing strange about her night. Drawn to the beam of the Emerald Cove Lighthouse—a light that shouldn’t be possible, considering it has been shut down for almost two decades—Hali is cast off to the Eyes’ Land where she discovers a world of mermaids and mermen who refer to themselves as Anchors. Captured and hunted, with no known escape, Hali must unravel the mystery that holds the Eyes’ Land together if she ever plans on making her way back home. But first, she has to figure out how to be accepted by the Anchors—especially their protective leader, Cas, who wants nothing to do with Hali—and to understand her new abilities that keep surprising her.