Light Me Up, #2 by Karla Sorensen

Home / Light Me Up, #2 by Karla Sorensen 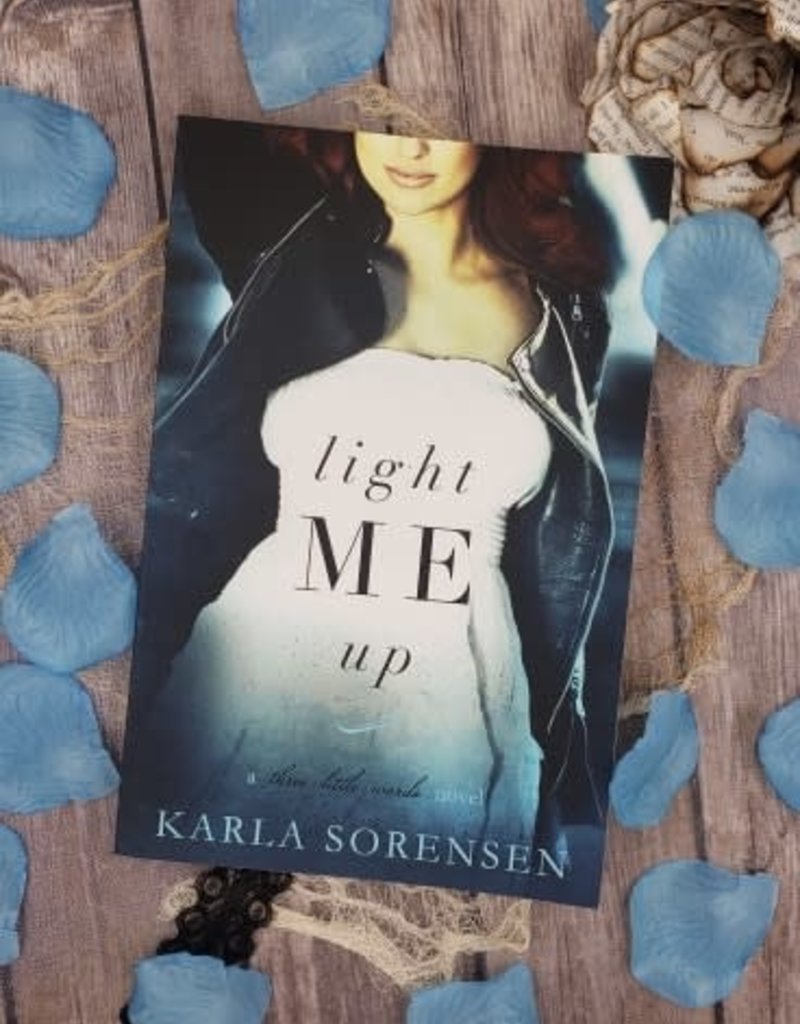 For Rachel Hennessy, it been an interesting six months. Boyfriend? Cheated on her. Job? She totally just got fired. Starting her own wedding planning business sounds exciting in theory. In reality, it completely terrifying. And on top of all that, the freaking cherry right on top? She just had an ill-timed, alcohol-instigated one-night stand with her bff Casey brother, Tate. Yeah, that Tate. The one that she had a teensy, inconvenient crush on for years. But nothing about it is ill-timed or inconvenient for Tate Steadman. Because he finally feels free. Free of the oppressive relationship he'd been in for the past six years. Free to pursue Rachel, because one alcohol-fueled night was not even close to enough for him. He just wished she saw it that way. Because she makes him want more than he ever knew he was capable of. When their one night has unexpected consequences, Rachel has no clue how to trust that he not just trying to be the good guy' who wants to do the right thing'. And even though the chemistry between them practically burns down an entire city block when they're together, she doesn't know how to let down the concrete wall she built up around herself. The mistake' of one evening can change the trajectory of two lives, but maybe a mistake is all they really need to push them right into true love.