Let Her Go by MR Pritchard 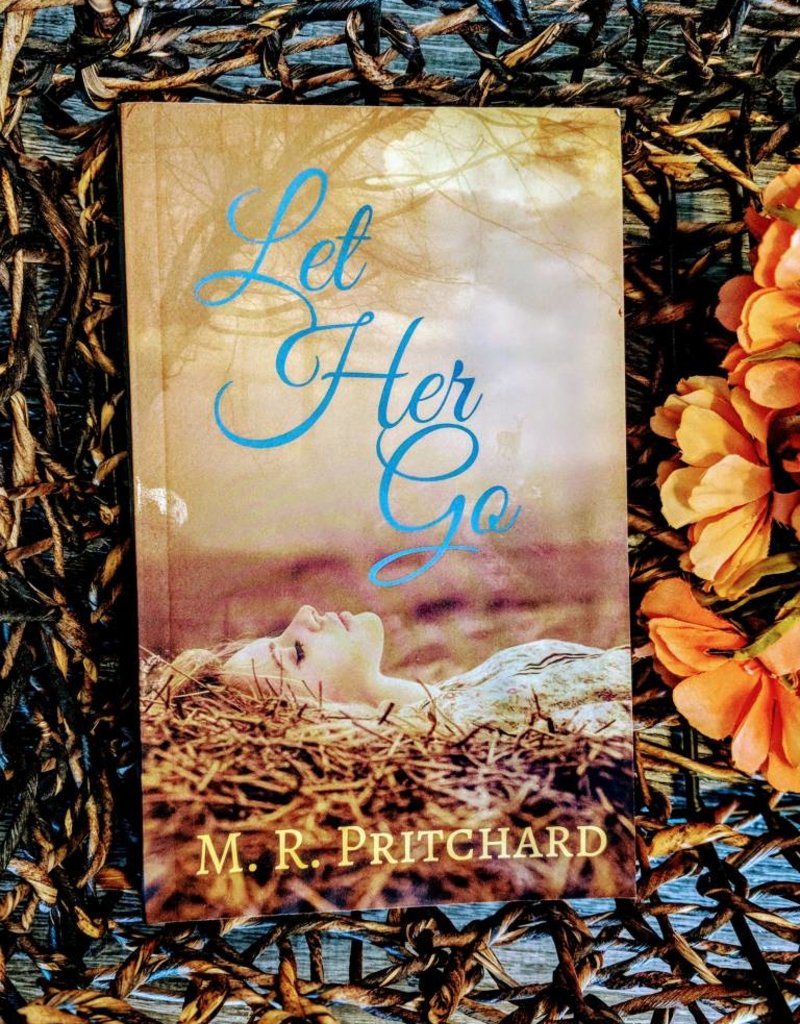 A second chance at love is a fight to the very end.

Guys like Alex Sullivan don't come around every day, but when they do, they aren't looking for girls like Morgan. She is the unexpected one, the unplanned daughter of parents who don't want her; she has always stood in the shadow of her beautiful-but-dead twin sister. So when Morgan lands a marriage proposal from the handsome businessman, she pounces on the opportunity.

While Morgan is basking in the joy of feeling wanted for once, Alex untimely death sends her life into a downward spiral, and she left picking up the pieces while the tabloids, pesky neighbors, and an eight-point buck haunt her.

The only thing keeping Morgan grounded is her new found love of running. And then there her newly acquired business partner, stoic MMA fighter Nick The Strangler Stacks. Morgan and Nick have never been able to get along, but Alex tragic death forces them to interact when he leaves the two as owners of his successful gym.

After years of tepid interactions, Morgan and Nick finally find that they have more in common than they previously thought, and it enough to make one of them want to tap out on their disastrous relationship for good.