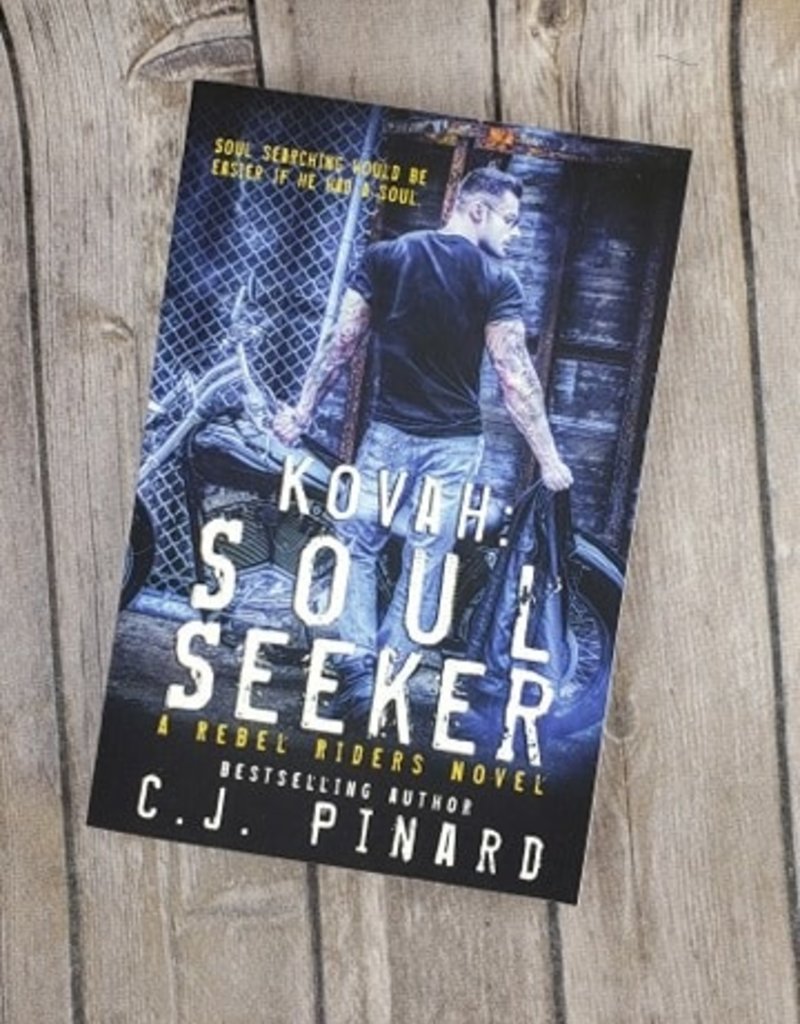 The night Dominic DeLuca meets a succubus, his life of all-night partying and college classes is over in an instant. Fundamentally transformed inside and out after killing her, he exists much differently for the next 10 years than he had before. When his freakish eyes and lack of aging become too much to explain, he leaves Dominic and New York behind and becomes Kovah Sanagra, the foul-mouthed, angry vampire-hunting hybrid who literally has nothing left to lose.His new life takes him to New Orleans, where he finds pleasure in the large variety of vampires he has to choose from when he wants to kill something. But when a female vampire who had helped him in the past shows up during his hunt, he realizes he has some unresolved feelings he'd rather not deal with. Upon meeting Archie and the Rebel Riders, Kovah feels as if his life might have some purpose; some direction. But still, the female vampire keeps showing up… and when a time comes that she needs Kovah's help, is he going to repay her for how she saved him so many years ago, or will his hatred for the vampire race override what he knows he feels for her in his hardened heart?