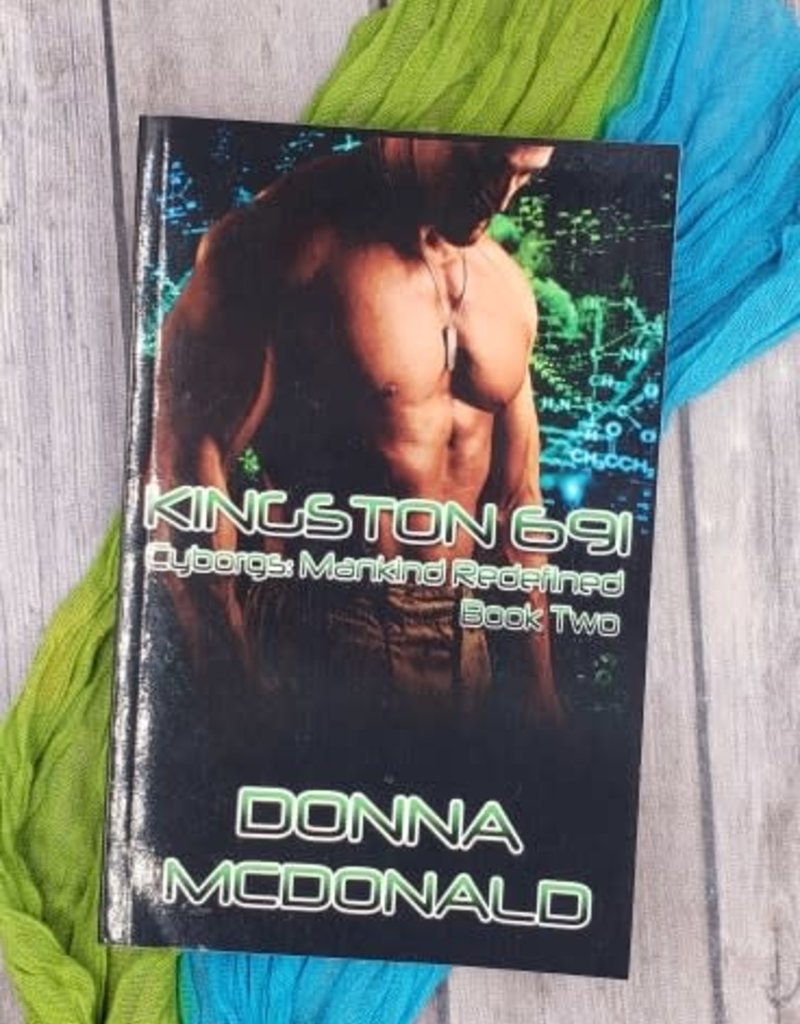 Norton took his wife and his memories away. Now King wants them back.

Kingston West put his military service behind him much easier than most of the men he served with during the final war. As far as he was concerned, the cyborg who was Kingston 691 no longer existed.

And the Cyber Husband program? He viewed it like he viewed having been a prisoner of war. Both were just service-related memories he didn’t plan on recalling. The future was all he needed.

At least he felt that way until he discovered one wife’s file had been totally erased from his Cyber Husband records. Only her name remained in data storage, though her family swore they’d had a loving relationship.

To put the past completely behind him, King has to first find the now missing Seetha Harrington. Before he can enjoy his new beginning, he needs to find out why Norton took those seven years together away from both of them.