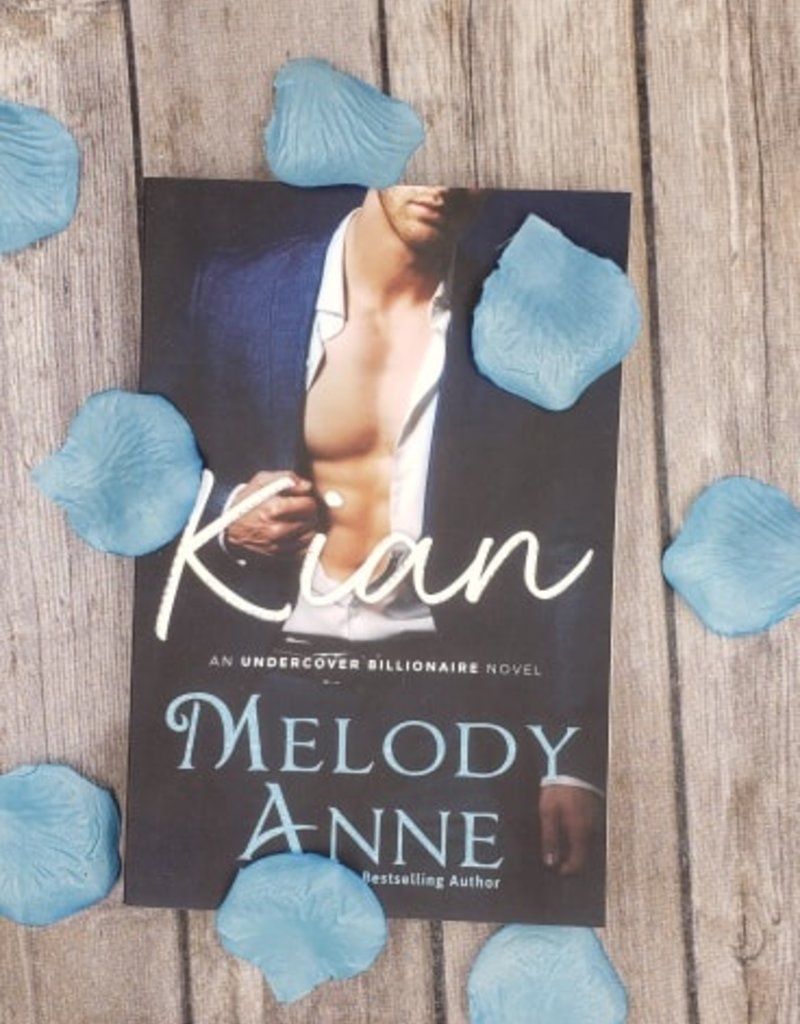 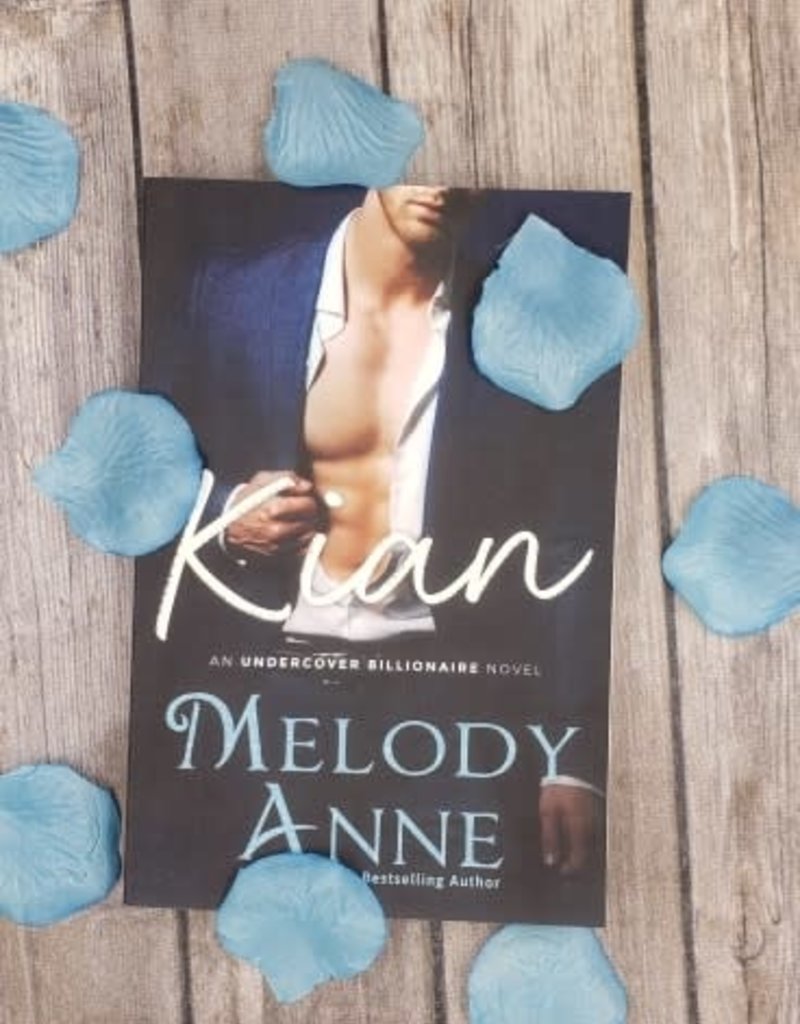 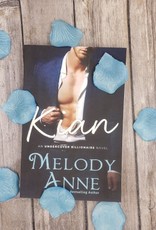 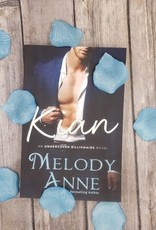 There was a time when surgeon Kian Forbes would have surrendered every cent of his vast family fortune if it could make Roxie Gilbert happy. That was before she skipped town, broke his heart, and sent him spinning through a string of forgettable one-night stands. He never even knew he'd fathered a child—with Roxie's sister, no less. But in the wake of tragedy, little Lily needs a home. And Kian wants his daughter. But Roxie's not giving in or giving up without a fight.

Fearful of her intense feelings for Kian, Roxie ran. Now that her sister's death has brought her home, she intends to take custody of her niece and avoid Kian—easier said than done on both counts. With their wealth and power, the Forbes men are accustomed to winning. And as she and Kian are forced to spend time together for Lily's sake, saying no to everything he wants proves impossible…even though it means risking both their hearts all over again.