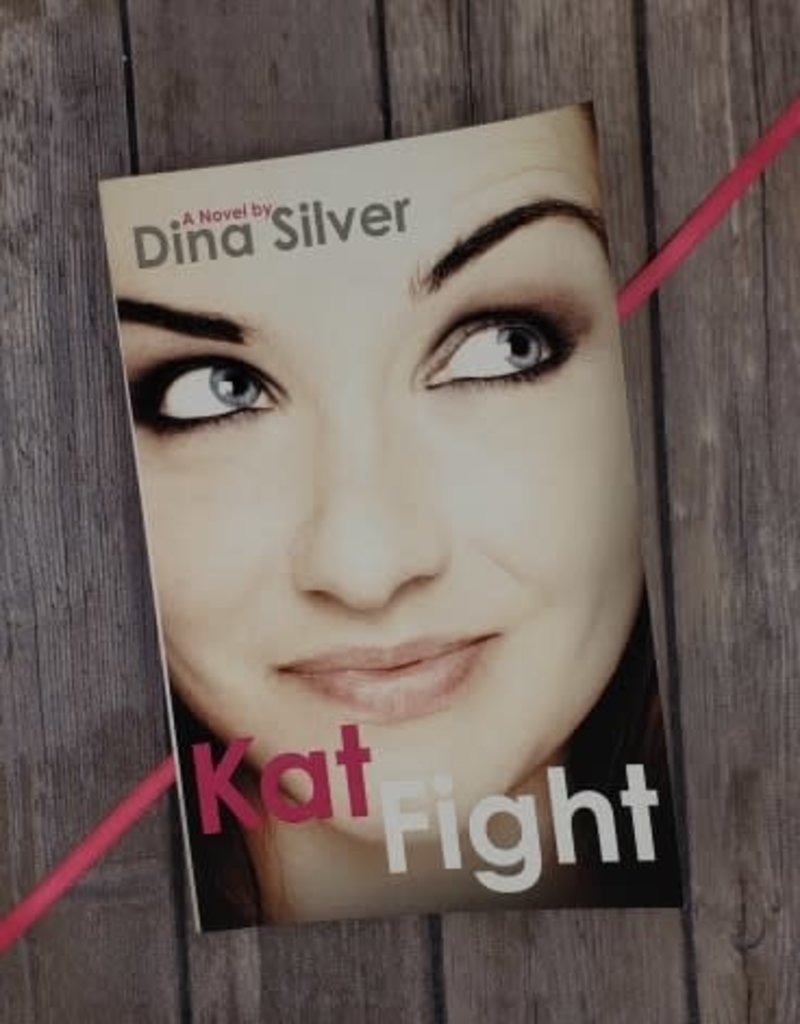 In her quest for love, Kat Porter makes every wrong turn, juggling two men, and her own deeply confused heart’s desires. She is a consummate romantic, eager for her chance to find love and commitment. But after her boyfriend of four years, Marc, grows apathetic and sends her calls straight to voicemail one too many times, Kat is at the end of her considerable wits. She fears her dream of finding a husband and forging a family is on the skids.

That’s when her friend Julie steps in, forcing Kat on a double-blind date to help her move beyond the break-up. Not only does Kat botch the setup, she instead finds herself in hot pursuit of Julie’s date, Ryan Sullivan, instead. A man who, in addition to literally taking her breath away, is the living, breathing personification of everything Kat wants in a husband. Can Kat connect with the man of her dreams without hurting two of the people she cares most about?

What ensues is a hilarious and unpredictable turn of events as Kat tries to juggle her best friend, her catty co-worker, her ex Marc, and her own heart. A fresh, fast paced romantic comedy that will leave you grinning in the end.