Just Me by LA Fiore

Home / Just Me by LA Fiore 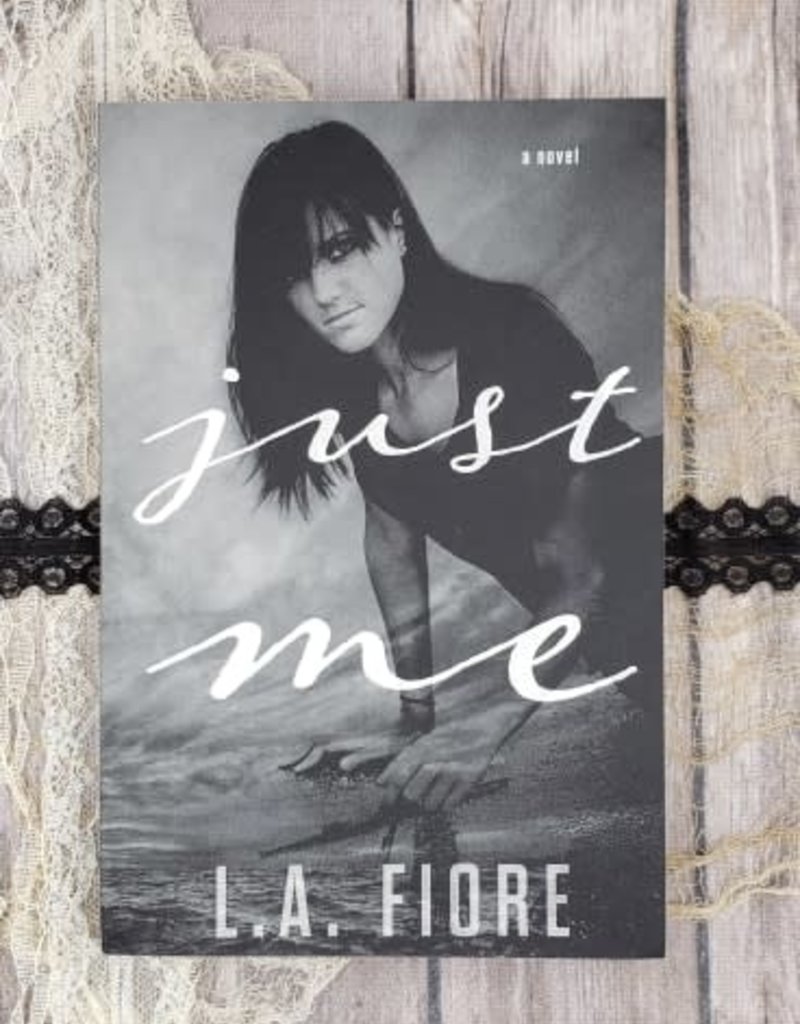 Lark O'Bannion learned early that life isn't really like a fairy tale. Parents don't always love their children unconditionally. Damsels are usually left to deal with their distress alone and Prince Charming rarely, if ever, comes riding to the rescue. Happily-ever-afters are a lovely concept, but in reality are few and far between. When Sebastian Ross rolls into her life on his Harley, with his dark beauty and inked skin, Lark is willing to admit that maybe she doesn't know as much as she thinks she does. Sebastian wants nothing more than to get out from under the control of his parents and their desire to force him into a mold. Changing schools in his senior year isn't an act of rebellion, but his attempt to take control of his life by following his own path. One look into Lark's emerald-green eyes and control is taken out of Bastian's hands. He will discover that the only path he wants to follow is the one that leads to her. Due to strong language and sexual content, this book is not intended for readers under the age of 18.