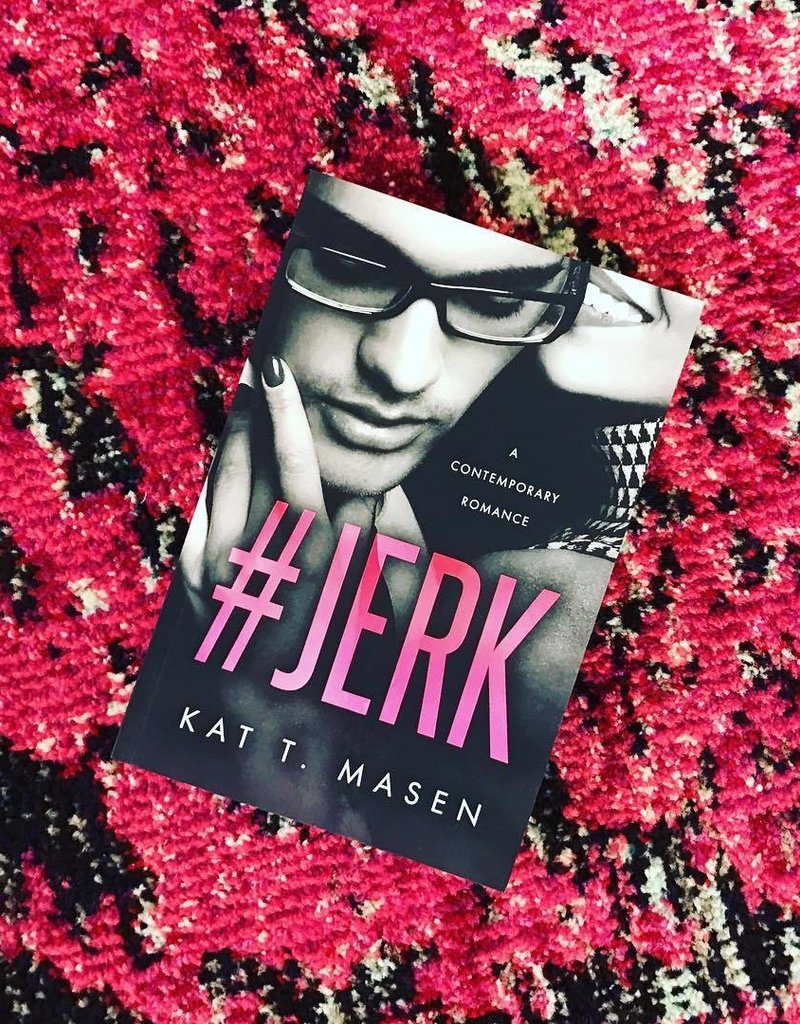 He was that boy in the playground. The one that pulled your pigtails. The one that lifted your dress in front of the entire school. Now he's that guy in the office. The one that steals your lunch from the fridge. The one that gets away with everything. I'm sure you know him. Everyone knows that guy. He's a #JERK. Presley Malone knew her relationship with her fiancé, Jason, had run its course. The second that ring came off her finger, she didn't expect to be the pawn in an immature game played by the office jerk. His name is Haden Cooper, and he is six years younger than her. Immature and irresponsible, getting drunk and stoned every weekend like he never left college. He rode a motorcycle, carrying a different girl each week. He was everything a jerk should be—insensitive, unreliable, and most importantly, a heartbreaker. Haden enjoyed playing games, and when it came to Presley Malone, it was all too easy. Miss Know-it-all with her over-the-top OCD was soon going to get a taste of what it was like to live on the edge. But what starts off as an innocent prank soon becomes an unhealthy obsession. He is wrong for her and she is wrong for him. It's a battle of the sexes ready to go to war. But in this battle there are no winners, and it takes only one fateful night and six tequilas for their lives to take an unexpected turn that changes them both forever.