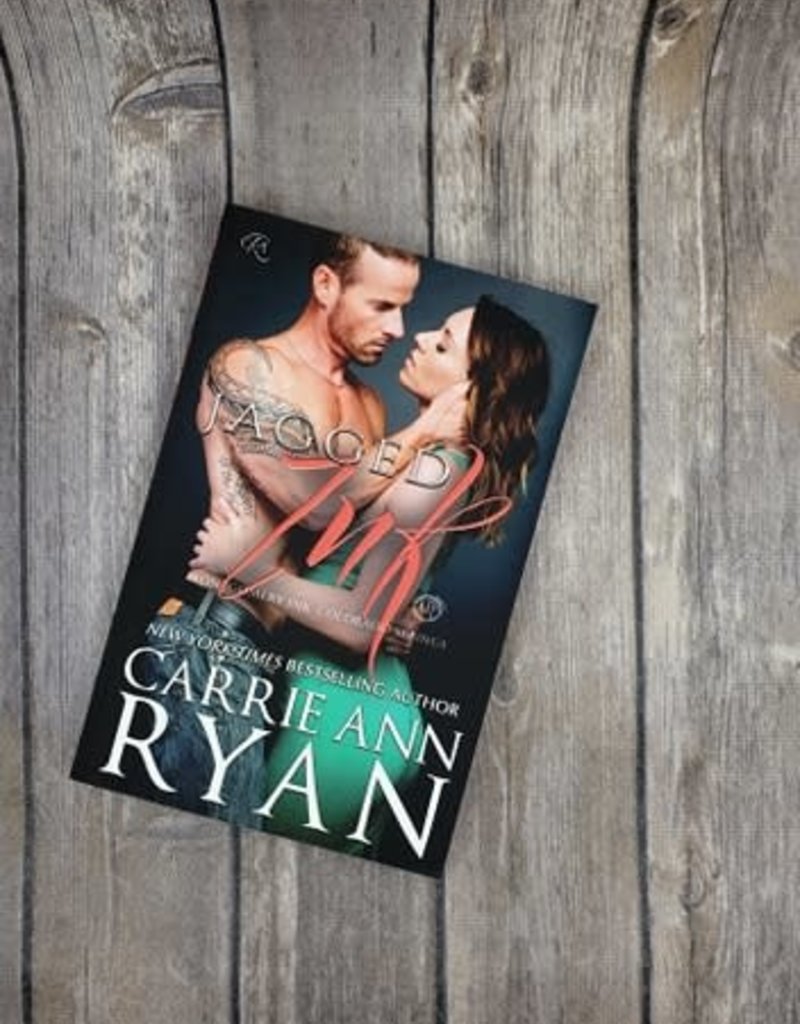 Roxie Montgomery met her soul mate when she least expected it. When he asked her to marry him, she thought her happily ever after was only just beginning. Then, she found that walking into the sunset was much harder than her favorite books made it out to be. After a crushing loss, she feels as though she doesn’t know her husband anymore, or rather…she doesn’t know herself.

Carter Marshall has loved Roxie since the first time he saw her. But as the days pass between them, so does the distance. He doesn’t know how to show her that he’s all in, and honestly doesn’t know if she’s in at all. When an accident changes everything, they’ll have to decide if what they have can be salvaged, or if starting over is the answer. Or even possible.

Without fighting, without a true new beginning, sometimes, the remnants of what was lost can leave anyone jagged, shells of what they were before. It will take more than the idea of forever for Roxie and Carter to find themselves again, but as the Montgomerys know, nothing worth fighting for is easy.