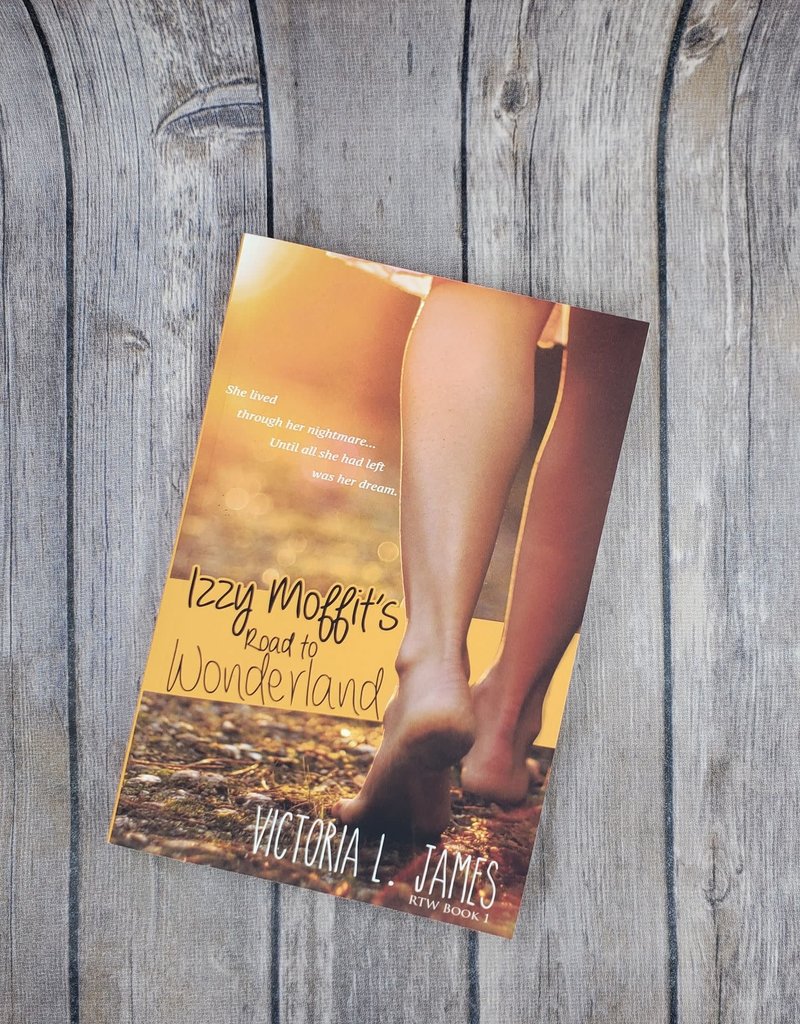 Making it to seventeen in one piece isn’t usually a concern for your average teenager, but if there’s one thing Isabella Moffit has never been, it’s average. Dragged through life by parents who couldn’t care less and surrounded by violence on a daily basis, Izzy reaches that epic birthday milestone in her life with only one person to thank for getting her there: her best friend and soul sister, Paris Hemsworth. Vowing to stand side by side through thick and thin since they were four years old, the two of them have made it this far and are confident that now is their time to tackle the world head on, one shaky, naive little footstep at a time. Except they have no idea what awaits them both on the other side of adulthood, and before either one of them can strap on their hard hat, they’re taking so many knocks and bruises that Izzy’s childhood suddenly seems like a stroll in the park. Dodging as many bullets as they can along the way, Izzy tries to hold on to Paris’ hand for as long as possible without either one of them slipping away. But no-one ever told them how rough their journey would be. No-one told them that friends and family would change or leave along the way. And no-one told them that for every good intention they have, there’s a thousand people out there with bad ones, waiting to rip them apart.