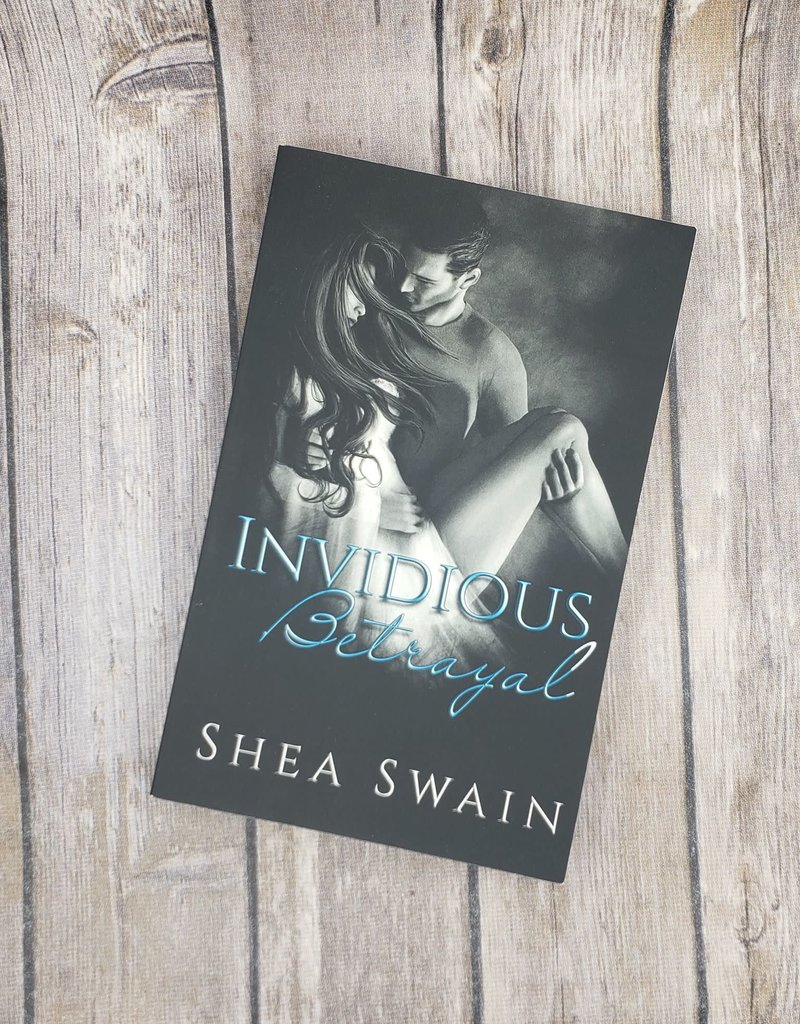 When Aria Cole turned eighteen, she wanted nothing more than to trade childish balloons and sugary confetti cake for Dirty Martinis and dancing all night. Determined to shed her Perfect Princess image and surround herself with guys who didn’t know she was the daughter of an overly protective small town Sheriff, Aria decided a fun-filled night in the big city was the answer. Being assaulted and marked for death was not what Aria had envisioned. At twenty-one, former child prodigy Ian Howl finally agreed to work for his uncle at Howl Industries. Independently wealthy, he needed a change from his idle playboy lifestyle and wanted a challenge. To celebrate his new position, a lavish party was thrown in his honor. However, Ian’s version of fun didn’t include being drugged and mixed up in a murder plot. A chance meeting had brought Aria and Ian together but what they endured that evening linked them forever. Ian wanted answers and revenge. Aria wanted to forget that awful night. But forgetting is not an option when you know too much. Hunted and terrified, Aria must rely on and trust a stranger with her life. Haunted by guilt, Ian’s primary concern was Aria’s safety and if he had to unleash hell to achieve it, then so be it. Neither of them could have anticipated the events that brought them together but once their mutual passion and power is realized…many lives are forever changed.