Into His Dark, #1 by Angel Payne - Bookplate

Home / Into His Dark, #1 by Angel Payne - Bookplate 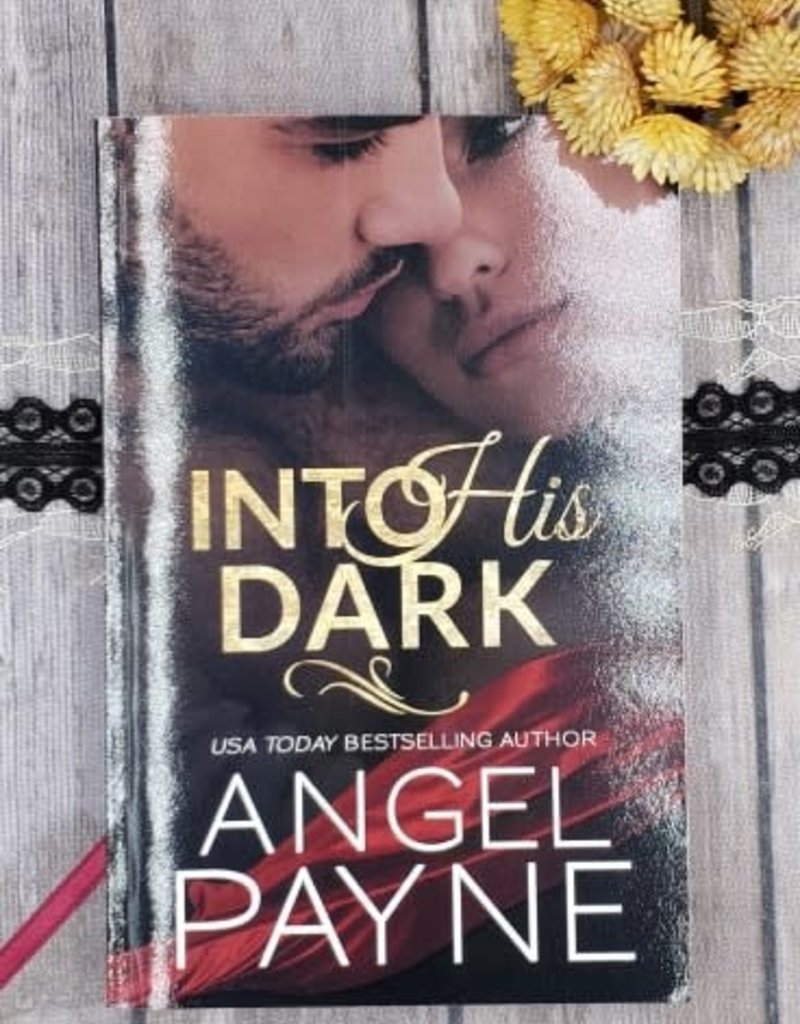 The Cimarrons:
They're the mysterious, magnetic ruling family of the most secretive kingdom on earth: The Island of Arcadia.

No westerners have ever been allowed inside Arcadia borders. until now.

Camellia Cam Saxon struggles not to pinch herself. Is she really here, as a guest in the castle of the world most mysterious royal family, working on the only western film crew allowed on the island of Arcadia? A year ago, she was the girl who finished college with a sigh instead of a bang, moving on to a safe logistics job and a steady suburban routine without a blink.

Until she got the call from a film graduate buddy that would change everything.

Cam excitement turns to dread in one instant as soon as she lays eyes on Evrest Cimarron. Beautiful, chiseled, commanding, and regal, he turns her logic into ash and her blood into fire, temporarily blinding her to the crown on his head.

As an Arcadian alone, Evrest must be thrust into the don't-even-go-there column. As the leader of the kingdom, he the face on Cam delete key too, a fantasy never to be fed. ever.

A journey to the forbidden.

A mishap lands Cam in Evrest most secret chambers, surrounded by luxury beyond imagination and seduced by a creature who is no longer charming host and alluring king but open, passionate man. In Evrest arms, Cam learns she has new identities, too. The sensible girl is abandoned for a woman of illicit needs, sinful cravings. darkest desires.

It the most incredible night of her life. The most perfect man she known. The most flawless fit for her soul.

A mistake she can never make again.