In the Heir, #1 by Ruth Cardello 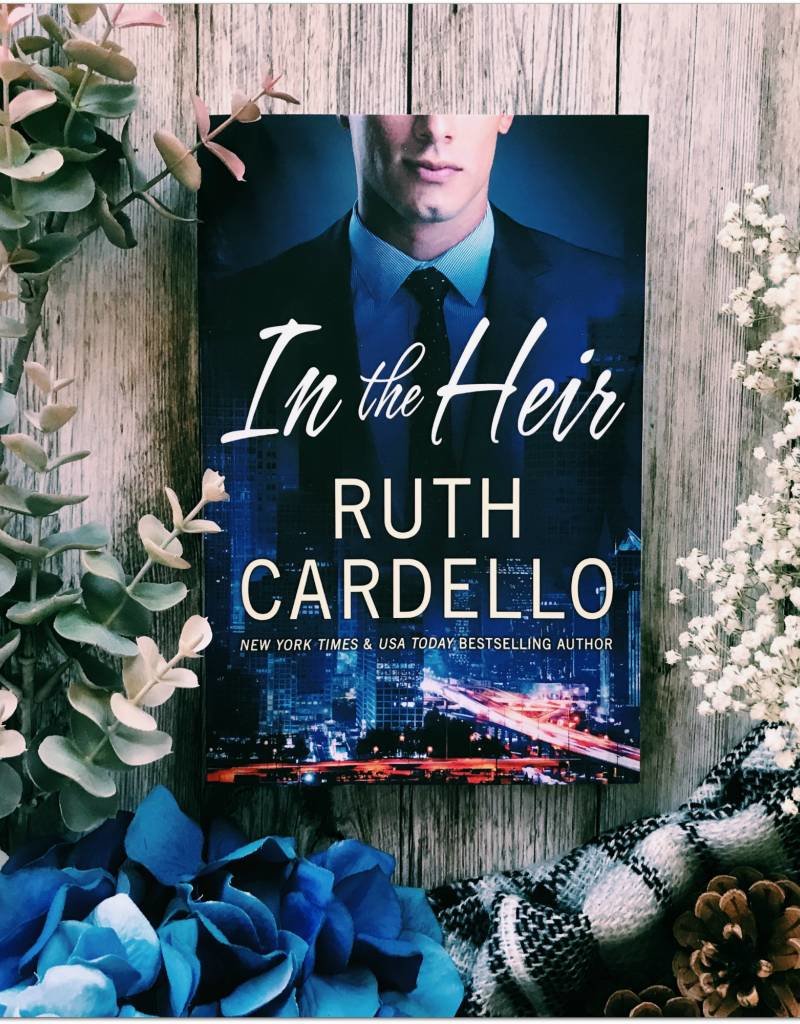 Brett Westerly is his father golden child, but it come at a cost. As head of the family corporation, he throws himself into his work hiding in his office is easier than confronting the reality of his broken family.

After a bitter divorce that split the family and divided loyalties, the wealthy Westerly matriarch offers an early inheritance to any grandchild who marries and invites the entire family to the wedding. Brett brother Spencer rashly gets engaged, and Brett knows it his duty to intervene. But he never imagined the unwelcome desire Spencer fiery fianceee would spark in him. Now the man who used to getting everything he could want has met the one woman he can't have.

Ever since she was a girl, Alisha Coventry considered Spencer and his sister Rachelle the family she didn't have. When Spencer asks for her help, Alisha has no problem becoming his fake fianceee until she meets Spencer sexy older brother Brett. The chemistry between them is undeniable forbidden but as their relationship deepens, Brett is determined to have her.

Alisha only wanted to help the family make amends. Now she falling for the wrong Westerly.