In Ruins by Danielle Pearl

Home / In Ruins by Danielle Pearl 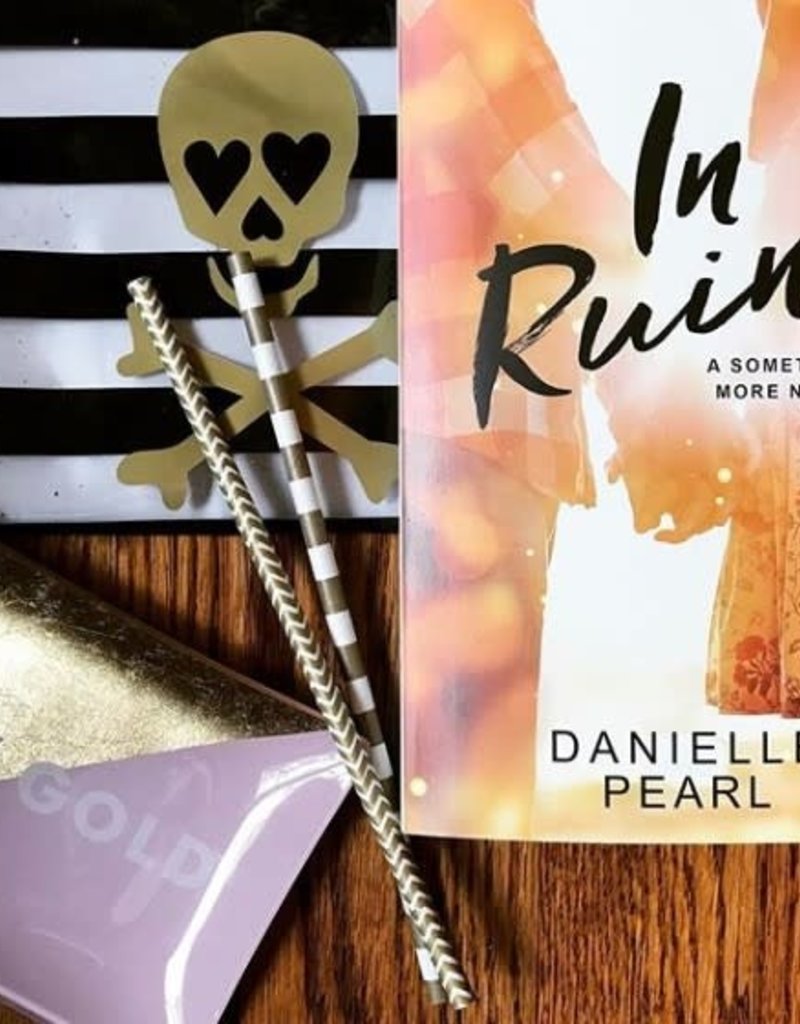 She wanted to start again. To be someone--anyone--different . . .

Freedom. When Carleigh Stanger thought of college, that was the word that came to mind. Freedom from her unhappy home life. Freedom from high school mistakes. Freedom from the memory of that terrible morning. Only instead of bringing a sweet escape, Carleigh's first campus party traps her in the scornful gaze of the last person she wants to see, Tucker Green.

It wasn't long ago that being close to Carleigh was everything Tucker wanted. But that was before he realized she was just another scheming girl who'd do whatever it took to get her way. Even lie to the guy she claimed to love. Unfortunately while Tucker's brain remembers the pain Carleigh caused, his body only remembers the pleasure . . .