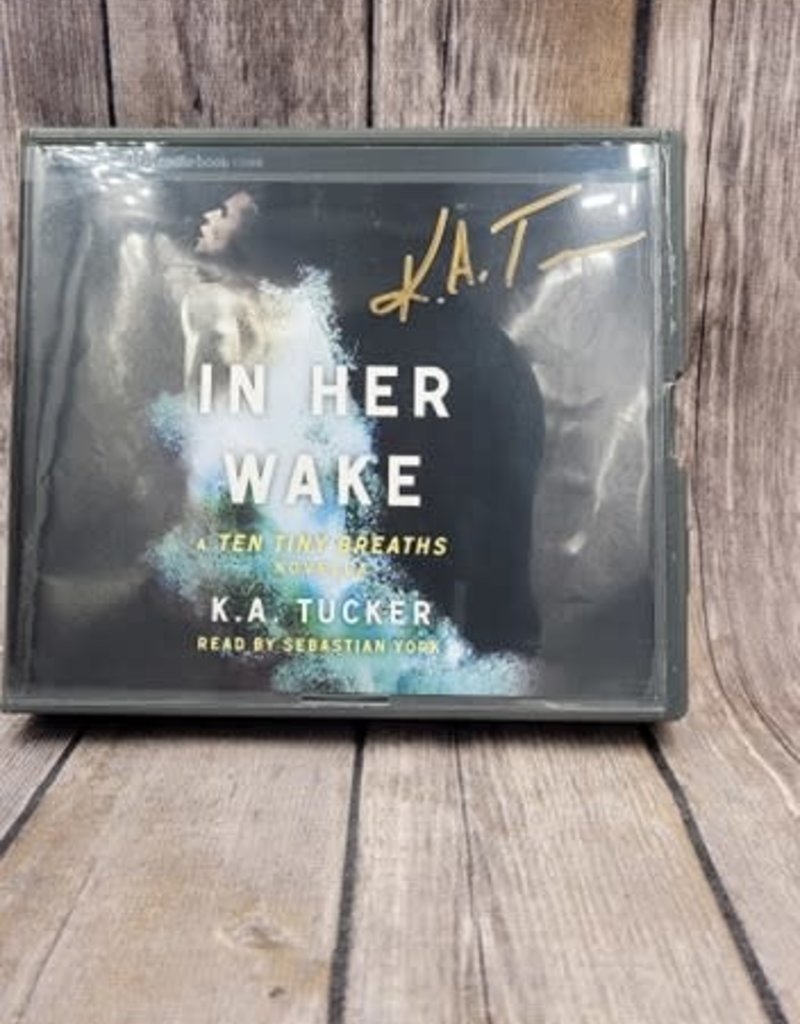 Before you knew him as Trent in Ten Tiny Breaths, he was Cole Reynolds - and he had it all. Until one night when he makes a fatal, wrong decision…and loses everything.

When a drunken night out at a Michigan State college party results in the death of six people, Cole must come to terms with his part in the tragedy. Normally, he’d be able to lean on his best friends - the ones who have been in his life since he could barely walk. Only, they’re gone. Worse, there’s the shattered body of a 16-year-old girl lying somewhere in a hospital bed, her entire life ripped from her because of a case of beer and a set of keys.

Everyone assures him that they know it wasn’t intentional, and yet he can’t ignore the weight of their gazes, the whispers behind his back. Nor can he shake the all-consuming guilt he feels every time he thinks of that girl who won’t so much as allow him near her hospital room to apologize. As the months go by and the shame and loneliness festers, Cole begins to lose his grip on what once was important - college, his girlfriend, his future. His life. It’s not until Cole hits rock-bottom that he can begin to see another way out of his personal hell: forgiveness.