If You Only Knew, #3 by Mary J Williams 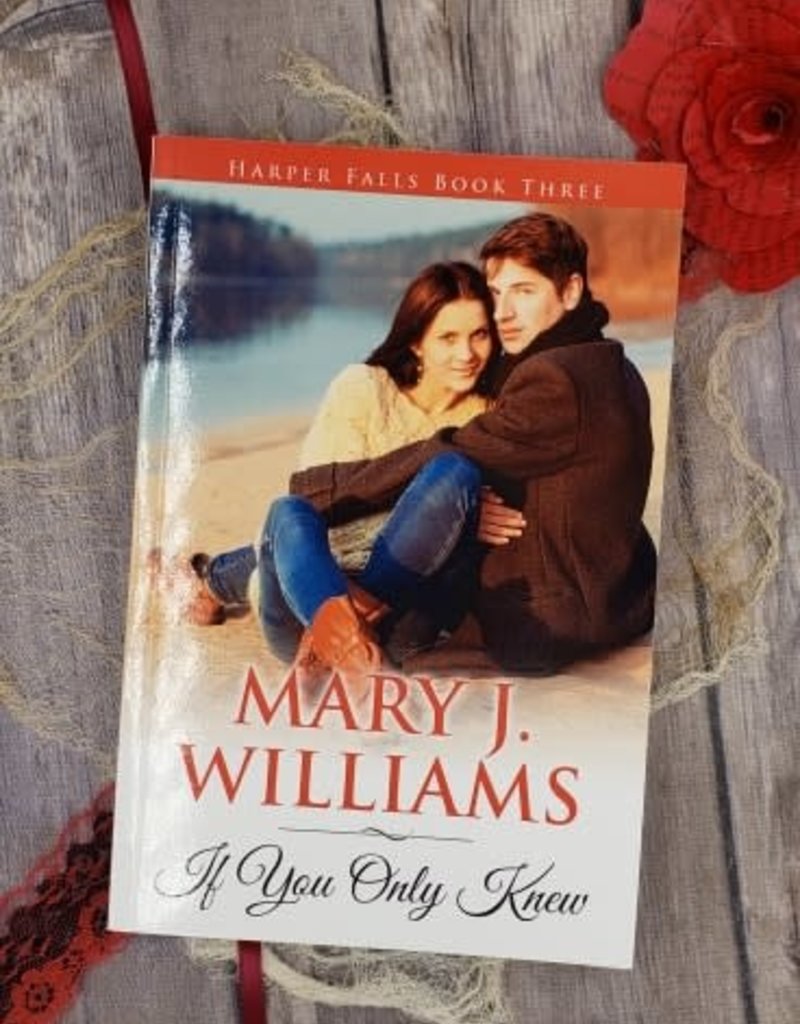 Tyler and Drew's Story He broke her heart. Now, ten years later he's finally going to tell her why. Tyler Jones and Drew Harper. They came from different worlds. They weren't supposed to fall in love. Teenagers on the brink of adulthood they gave into an uncontrollable attraction, sharing their hopes, fears, and their bodies. The plans they made in secret kept them going until they could leave the small town of Harper Falls and pursue their dreams. Drew wanted to break free from his family's wealth and influence, he wanted to make it on his own. Tyler was an artist. People in her hometown laughed at the idea of a girl with her background making anything of herself. Together they planned on conquering the world. Without warning Drew pulled away. He left town without an explanation, crushing Tyler's heart. Now they're both back where it all started and Drew can finally tell Tyler what really drove them apart. They have a second chance at love. But there are some people who will stop at nothing to keep them apart. Not even murder.